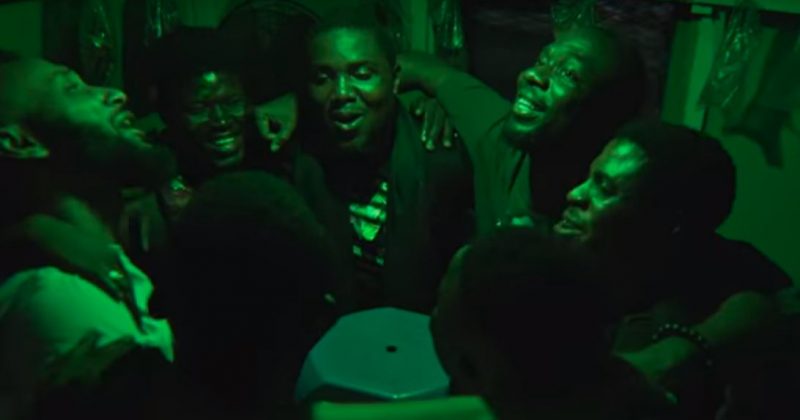 FOKN Bois’ ‘Afrobeats LOL’ saw the Ghanaian music duo continue their socially charged brand of afropop. The project lead single, the Mr Eazi-assisted “True Friend” offers some commentary on friendships in the age where social media engagement is currency, and they’ve recently released a music video for the thought-provoking song.

For the music video, however, FOKN Bois push the boundaries even further than they usually do, by shooting at Ayata Corner, a local bar/night club in Bukom that is known for being progressive and open to the LGBTQ community.

Though non-heterosexual relationships are still currently criminalised by Ghanaian laws, the music video for “True Friends” has a cast of fearless LGBT fans, acting and dancing along with the duo as they perform their empowering lyrics.

Watch the music video for “True Friends” by FOKN Bois and Mr Eazi below.

Next Article Watch Burna Boy in the sultry video for “Omo”