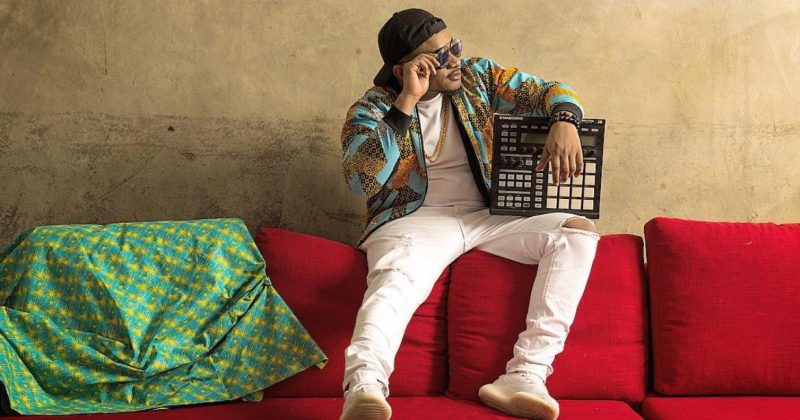 Masterkraft brings in Wizkid to give “YAPA” remix more traction

Pop music is a lot like television: The good stuff is gripping and expressive, but also bound by format. The quest for longevity sometimes leads artists to embrace worn-but-proven formulas. While on TV, that can mean the addition of a famous face playing a new character—like Sean Astin’s all-purpose role as a computer whiz who solves a few puzzles in the 2nd season of “Stranger Things”—the music analogue is tracking down the biggest artists in order to offer your own twist on the prevailing sound on radio. Released a few weeks ago, Masterkraft’s “Yapa” showeed off the depth of his phonebook with features from Reekado Banks and CDQ. But the recently released remix adds the Starboy to the already star studded number.

The mid-tempo mix of synth harmonies, rave DJ horns and Afropop drums is produced by Masterkraft for the showy single. The chorus embodying the ostentatious theme of the “Yapa” is taken by CDQ and Reekado Banks who also take a verse each. Wizkid is at that stage in his career where his name and status alone can lift a song from mediocre to a radio banger, but that didn’t stop him from turning up the heat and dropping some rap bars in the process. Though Reekado Banks and CDQ were far from mediocre, we’ve not heard Wizkid rap since his freestyle over Meek Mill’s “Ima Boss” at Tim Westwood’s studio in 2012.

Listen to Masterkraft’s remix of “Yapa” featuring Wizkid, Reekado Banks and CDQ below.

ICYMI: Masterkraft and Wizkid have another one, “Odoo”