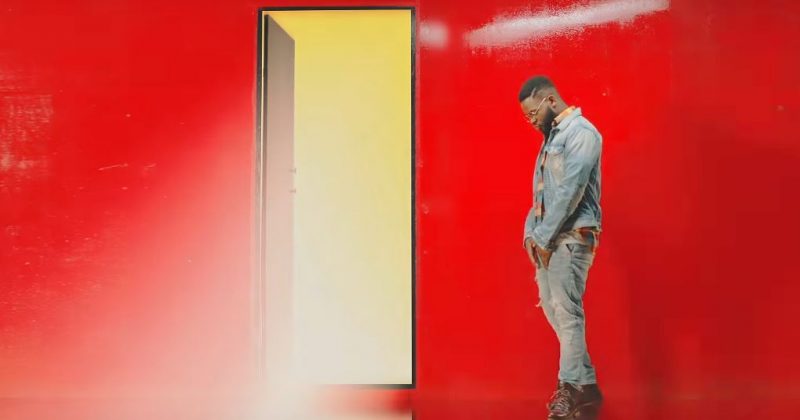 Falz and Wande Coal’s “Way” gets a psychedelic visual treatment

Falz has released the video for “Way”, a Afro-house track off last year’s 27. “Way” features Wande Coal complementing Falz’s comedic schtick with a chorus and a verse as they both analyze the difference between knowledge and intelligence.

The video starts off as a typical techno-house music video; light beams, flashing lights and silhouettes frames. But as the video proceeds, it takes a trippier turn into the realms of hypnosis. Though the light and photo editing are amateur and distracting, it doesn’t pose as a disaster, thanks to the depiction of possibilities amidst limited options through a hole in the wall. This metaphor for crowd-mentality is almost too literal considering only a few people notice the gaping hole wall and elsewhere in the video, little children are shown, caught up in virtual reality (Yes, he’s talking about social media).