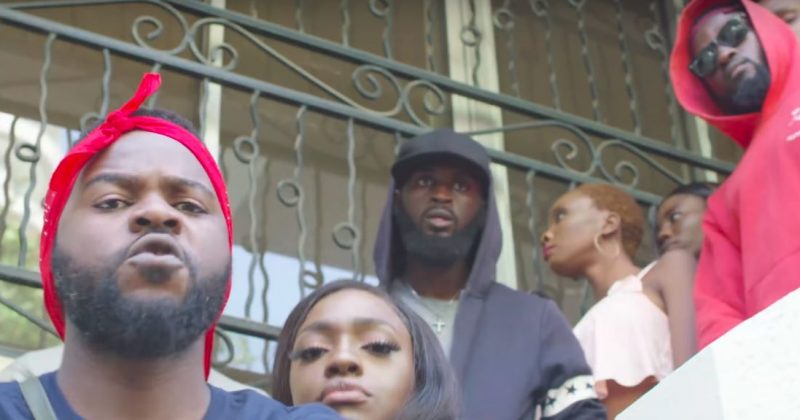 Since the start of his career as an artist, Falz has never shied away from showing off his uncanny ability to go from charming to ridiculous at the drop of a hat. Whether it’s spoofing the Yoruba English speaking accent on his Instagram or coming up with outrageous pickup lines for his music releases, the Law school graduate turned artist is able to tap into his funny bone and make himself famous. His stick has afforded him the opportunity to act in films (and even make political satire) with his Famzy role in EbonyLife’s “Chief Daddy” being his latest foray into cinema.

To celebrate the film’s release last week, Falz released a new single, “Famy Anthem: Moving Mad” along a music video that also features cuts from the film. On the song, he stays in his London road-man Famzy character, bragging about his swag ‘and that’ over a Grime beat that establishes his penchant for pairing decidedly millennial pop-culture obsession and charmingly homemade aesthetic.

You can watch the music video for Falz’s “Famz Anthem: Moving Mad” below.

ICYMI: Falz’s “This is Nigeria” says a lot about Nigeria but not enough