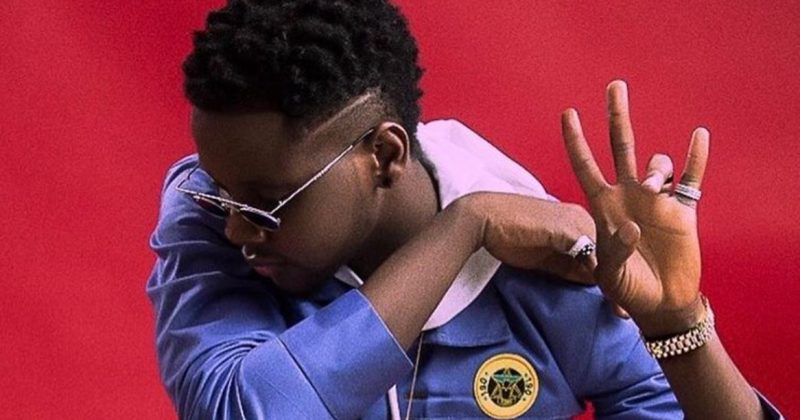 It takes a lot to captivate people with music and I for one haven’t given much thought to Nigerian music only until recently. I can’t deny that Kiss Daniel receives quite a good reception. His song “Woju” is probably the only song I’m familiar with because it has been everywhere since it came out. More so, he bagged three major award at last year’s Headies, of which two were to reward his efforts off his New Era Album. Interestingly, his music transcends age barriers because while he has a good following on social media, aunties and mummies boogie down to his music too. You see, I have been quite indifferent but I don’t want to be left out this time and so I’m looking forward to be impressed by his next album. But while it’s uncertain when that would be released, Daniel has promised to release a new single on the 15th of May.

The release date will mark a year since the release of New Era and Daniel has shown the cover art cover for “Sofa” on his Instagram.

🚦It's only been a year since the New Era Album dropped ( 2016 Best Album) but i can still feel the love shown me . I wanna use this opportunity to appreciate the fans , the radio/TV stations , the DJ's , MC's , everyone who played or listened to the album . i owe you big time and its time to pay up . You are overdue for a new song and its dropping ….. 15th of MAY, 2017 (exactly a year after the "NEW ERA" ) #countdown2sofa #SOFA #Evolution1.0 🚦🙏✅ SOFA- produced by @officialnashe and co produced by @killertunes_tii

“Sofa” will be Daniel’s first single since his widely successful album. The new single could be a feature on his sophomore album and the you can be sure the critics have set the bar a tab bit higher by now. Because truth is, your second album buys you a place in not just the hearts of more fans and supporters, but a place in history. Those first two albums of your music career are what will go on to be referenced each time your name is mentioned. So, I will be here sipping my tea and looking forward to what Daniel has to offer on “Sofa”.