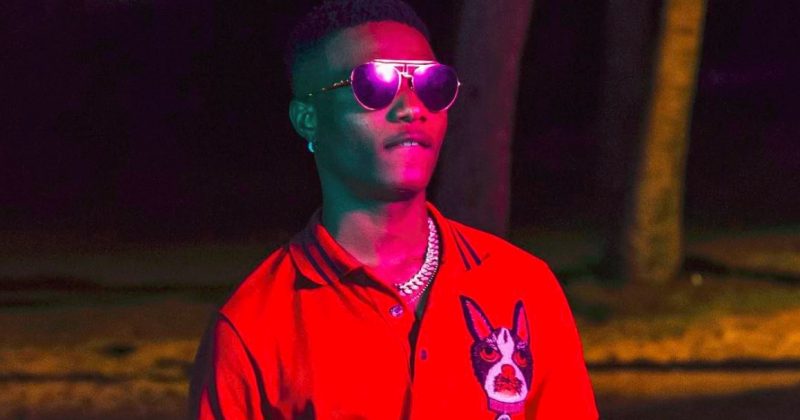 Three months ago, Wizkid announced that he will be releasing a joint EP with the members of his label to, “bring it back home”. It was an expected direction for a follow up to his more intercontinental previous project ‘Sounds From The Other Side’. Via his tweet, we were assured that Wizkid’s EP would be a more African project by him and his Starboy crew titled ‘Made In Lagos’. He reaffirmed this in the statement release of the supposed first song off the EP, “Soco” featuring artists under his Starboy label imprint, Terri, Spotless and Ceeza Milli.

It appears the Starboy has since changed his mind though. In an interview with Tim Westwood, after his sold-out Afro Republik concert in London. Wizzy told Tim that he has been working on an album of the same name “With no features” to be released “very soon”. The constant changes leaves fans wondering what the eventual project will look like, considering we still have the Skepta feature he has been hinting at to look forward to. But for now, the only thing that seems unshakable about Wizkid’s coming project is that it will be named ‘Made in Lagos’ and will be made in Lagos for his Nigeria fans.

Either ways, if the recent slew of Starboy releases are any marker for the direction the project will take, we are looking forward to the 10 songs expected to be on the project.

Check out Wizkid’s interview with Tim Westwood below:

Essentials: Of ‘Sounds From The Other Side’ and the place of Wizkid in African music