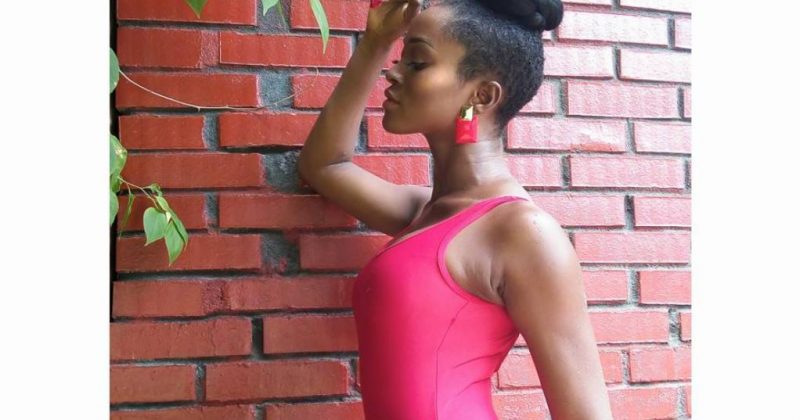 While fans waited for the rapper’s debut album last year, Eva released Because You’ve Been Waiting, a compilation of old previously recorded songs, freestyles and studio cuts on her soundcloud. The “playlist” kept fans entertained till she eventually released 1960 and boy, was the album worth the wait. One of the most acclaimed tracks on the album, “To Self” has gotten an adjoining video and asides showing Eva look cool as fuck, it also marks the first official statement that our favorite female rapper is working on a new ‘project’.

"THIS IS THE MOMENT YOU'VE BEEN WAITING FOR what are you waiting for? You gotta get up off your feet baby hit the floor And get a move on, forget what you've done The Past gone and the Present now is all that exists And Time is all that You got baby Believe it or not Its quickly Running out and Soon they'd Turn out the Lights What have you Done? what Have You Become? What did you Make of Yourself…?" * *TAG A FRIEND 💙⤵ Please 😘 * *FULL MUSIC VIDEO ON YOUTUBE * *LINK IN BIO TO SELF #ToSelf New Music Video. Link in Bio. Enjoy. Repost. Share. 💙💙💙 Captured by @wale_visuals Produced by @jamming2jo #style @fabstyle_101 ATHENA

She added on her YouTube page that ““TO SELF” is off Eva Alordiah’s next rap compilation for the fans”. The untitled project is expected for release later this year.

While we wait for the EP, enjoy Eva’s video for “To Self” below.

5 underrated rappers they don’t want you listening to

Next Article Hear “Give It To Me”, a potential lead single off Eugy’s upcoming EP