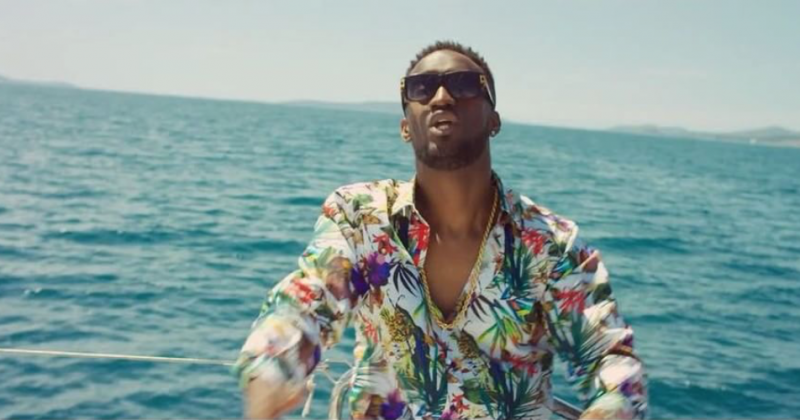 There’s more to creating a great music video than finding the perfect location. While a great location almost always guarantees great visuals and a higher propensity for an excellent representation of a song’s ethos, there is also the temptation to use a great location as a crutch, chucking out everything else (plot, great actors, a decent director) and hope that we’ll get distracted enough to not see that the videos leads have zero chemistry. This is what makes the new music video for  Eugy’s single “Captain” featuring Siza so underwhelming, nothing is altered from the usual. With nary a thought to make a significant stylistic deviation from the theme of his “Hold Tight” video released in March, Eugy sings with a female hanging about him as he confesses some love for her in a speed boat on a waterside. Except in “Hold tight” it was a car and here, it’s a speed boat. Into this bargain, this time Siza takes the role of the video vixen (ish) instead.

ICYMI: Eugy’s video for “Prize” will get you grooving all weekend long

0000
Previous Article Your favorite emcees, Falz and YCee team up for “Something Light” video

Next Article Lady Donli is putting love and light into the world, one song at a time