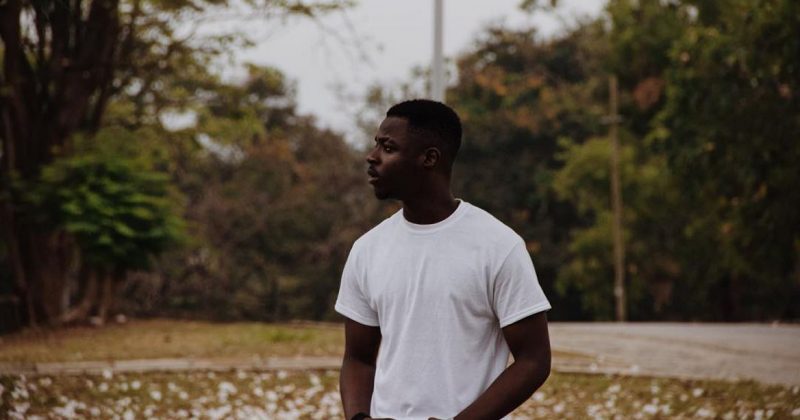 While music charts around the world buzz with the EDM shin, African music has only enjoyed an affable relationship with the synth based genre. Though a few mainstream artists have dabbled into the ambient atmospheric sound, millennial artists have hunkered down in secret, preparing to breathe new life into the emerging Afropop soundscape. And what better place than the music collectives who are fast becoming a dominant force in music’s flourishing underbelly. Collectives are slowly replacing traditional record label models with a more DIY, collaborative approach to releasing music. Their niche, often abstract aesthetics have empowered young bedroom producers by bringing power in numbers and an egalitarian ethos.

Organic 05 starts with “Kazo” a dancefloor inclined number that expands the EDM genre well into African territories with the fusion of South African house drums and harmonies with European electronic sounds. The next track, “Sunday” is less peppy. Rooted in the Reggae genre, the trumpets and piano harmonies are mellow but the somber ambiance is enlivened by the sharp polysynths. The fusion of mellow with triumphant sounds contines on the last track, “Cupid” which is essentially the instrumentals for Darko Vibe’s Nxwrth produced single.

Stream the Organic 05 EP below.