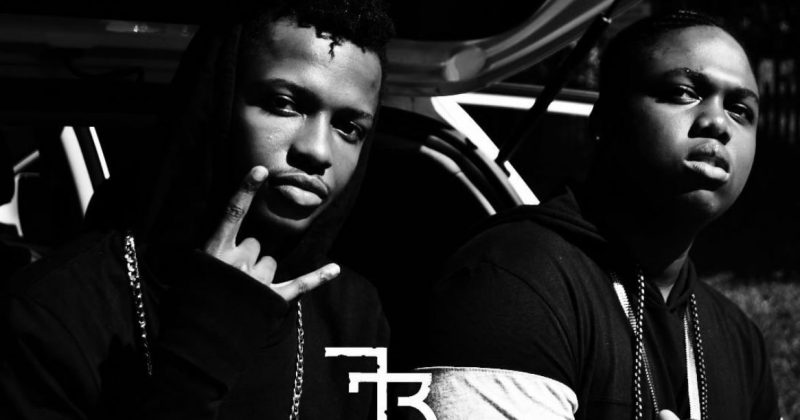 Though much of the Hip-hop currently coming out of South Africa largely disregards the genre’s soul-sampling in favor of exquisitely destructive synth sounds, Kenisa’s recently released tape, 4 Am: Sad Tapes is something of a sonic experiment. Fusing dreamscape synth harmonies, soothing heartfelt vocal samples, open-hearted narratives of pre-My Beautiful Dark Twisted Fantasy Kanye and Migos style ad-libs, the palpable melancholy is pleasant, to say the least.

Released under Forever Royal’s Soundcloud page, the 5-track EP has just one guest verse from TshegoTune as Kenisa spills his soul with rap flow and singing melodies through the short 17-minute playtime of the EP. Opening track, “Tammy’s Intro” sets the pace for the rest of the tracks on ‘4 Am: Sad Tapes’ with the somber vocal samples and Eminem-esque introspective narrative. Trying to build a love interest’s self-confidence, he expresses his love for her.

Though there’s more singing than rap on “Call Me” and the bass is almost too loud , it holds the heaviness for his broody second and last verse, what began as a love song slowly transforms to egocentric bars about himself. This narcissism still resurfaces on “Lonely/Love Yourself” , however, here his introspection, though based, is channeled with optimism.

“Suicide Letter” featuring TshegoTune finds Kenisa trying to revive a doomed relationship—“I Know I’m The Worst For You”—because though he cheated, he still loves his muse. TshegoTune’s moody melodies compliment the song’s emo narrative and while Kenisa pleads for her to stay, her resolve doesn’t weaver. The last track, “Free” is a bonus track that references Forever Royal teammate, Caesar for the soulful trap slowburner. It exemplifies the tendency of mesmerizing sonic instrumentation to give a sonic experience that overshadows lyricism.

Listen to 4 Am: Sad Tapes below. It could either brighten your cloudy days or just give it a deserving theme song.

Revisit: Between Travis Scott and Cheif Keef : A story of a concert in South Africa

0100
Previous Article The Shuffle: You won’t believe how good this forgotten track from Tiwa Savage’s debut album is