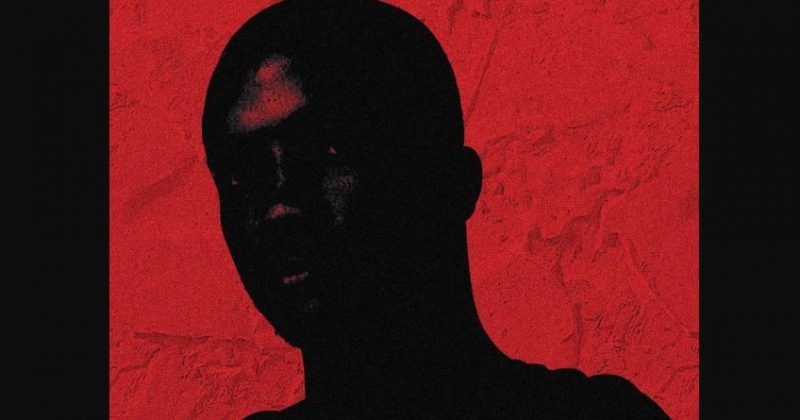 Dara Alamutu’s music is honest without being overindulgent. This identity is what makes his excellent recently released project, ‘Easy to Love Me Now, Pt. I’  a collection of succinct and powerful snapshots of the rapper’s current state of mind. He makes an entire statement of immense growth where he speaks his truth without needlessly projecting them on others.

The nine songs are a result of a man who wields his imperfections as his superpower. Dara writes and raps with the wizened edge of someone with a new lease on life, and while he doesn’t overly dwell on the errors of the past, it all feels very well-earned. The closest thing to an expository cut on the tape is the bonus track, “Some Fun”, where he reminisces on a period in his life where his head was in the clouds. He acknowledges a few missteps, but in the same breath, he fondly looks at those glossy days as a formative period in his life.

Hinging his growth on the notion there are only lessons and no losses, ‘Easy to Love’ is largely driven by forward momentum. Dara places his sights firmly ahead, only stealing glances at the past through his side mirror. On the heart-warming “Peace & Love”, Dara raps, “don’t believe in your Jesus/but I fought all my demons, shook ‘em off like seizures”, following up with his desire to live the picket fence lifestyle with his girlfriend, in the years to come.

For someone who’s moving into his late twenties, wanting to settle and have kids is a worthy & normal aspiration, but there’s also an explicit understanding that the choices of the present are the foundation for what the future looks like. For many young people, getting their financials in order is an important pre-requisite for starting a family, and Dara is no different. On the intro track, “Too Easy”, he admits that building an estate for his “babies” is the major driving force for his constant money chase, however, the pressure isn’t driving him to desperate measures.

Over the playful piano riff and bouncy trap drums of “Legal”, Dara brags about making his money while staying on the straight and narrow path. It’s the type of responsible flexing that many might consider corny, except one of the biggest rap songs of last year had the rapper revelling in making his wealth “legitly”. Dara’s mum also makes an affecting appearance on “Legal”, name-checking Africa’s richest man in her short, admonishing speech. Beyond that cameo, too, the influence of Dara’s parents also looms large on the project, with references to the ways they’ve enriched his life (“I got a papi who be showing me the ropes”, he recites on “Omo Yoruba (Money)”).

Easy To Love Me Now pt. I is out. There’s a song where my dear mother blessed me with some wisdom to share with you. It’s called LEGAL. She’s amazing. Check it out!

The weight of Dara’s personal themes is exquisitely offset by his conversational flow. He switches between rapping with the confidence of someone who has nothing to prove to anyone except himself, and the spontaneous intensity that he has important things to say. He’s the type of rapper who creates and colours inside his own margins. While this delivery pattern makes for a smooth listening ride, it also casually obscures the technical brilliance of his lyricism. Like on “Too Easy”, when he raps, “one time for the people that got me back straight/couple lies that a nigga couldn’t escape”, it takes a second to gauge the multi-word end rhyme, because the spotlight is on Dara’s openness.

In a similar vein, the beat curation on ‘Easy to Love’ serve to point at the emotions: Dara accompanies his free association raps on “My Back” with a chunky bassline and thudding bass, while the clarity of “Live Out Our Dreams” is underpinned by radiant piano loops and boom bap drums soaked in morning sunlight. These self-produced jazz and soul-indebted instrumentals, albeit with a modern twist, sound gorgeous when they ride out, but in the grand scheme, they ensure that the project comes together as more than the sum of its parts.

Sure, Dara gives us a resounding portrait of what it looks like to embrace growth, but at the same time, we get to experience a musical polymath deliver some of the best rap music of this year, till date.