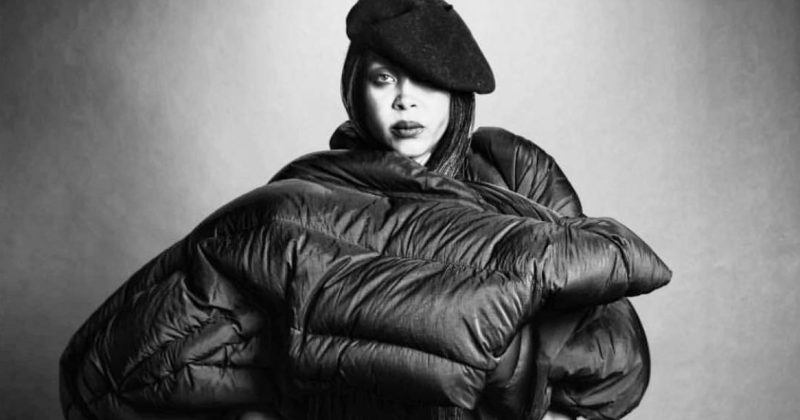 In manner no one before or after him has managed, Fela Anikulapo Kuti’s took our music to the world. But what transcends his legacy past his designation as a musical ambassador, is his role as a public figure and political activist speaking against the oppression of his people. As the world honors his inspirational music and ideologies with the celebration of his 79th birthday anniversary, Knitting Factory Records have announced they are a releasing a fourth installment of their critically acclaimed Fela Kuti Vinyl Box Set with Erykah Badu as curator.

Erykah Badu Curates New Fela Kuti Box Set🖤🖤 The next installment of the ongoing series of Fela Kuti box sets has been announced, this one curated by none other than Erkyah Badu. Fela Kuti Box Set #4 is available in a limited 3,000-copy run on December 15 via Knitting Factory Records. It includes Badu’s “favorite Fela Piece of all time,” and comes with a booklet containing 7 “personal essays” written by Badu as well as never-before-published photos of Kuti and “in-depth commentaries by veteran music journalist and Afrobeat historian, Chris May.” Badu selected Yellow Fever (1976), No Agreement (1977), J.J.D. (Johnny Just Drop) (1977), V.I.P. (1979), Coffin For Head of State (1980), Army Arrangement (1984), and Underground System (1992) for her box set. “Fela Kuti is a Fucking Genius,” she said in a statement. “Please listen to these tracks, preferably with a nice blunt.. with a nice slow burn.” 🖤

The limited—3,000 copies—edition box set comes with a 16-inch by 24-inch poster by Lemi Ghariokwu, who designed 26 of Kuti’s album covers. There will also be a 20-page booklet featuring 7 essays by Erykah Badu as well as 7 in-depth commentaries by music critic and historian, Chris May. Never before published photos of Fela Kuti have will also be features in the package selling for $120 a piece.

Erykah Badu through a press statement said, “Fela Kuti is a Fucking Genius” and would prefer if her compilation is played while smoking “A Nice Blunt.. With A Nice Slow Burn”. Pre-orders are going on here but you can see the tracklist below.

No Agreement
Side A. “No Agreement”
Side B. “Dog Eat Dog” (Instrumental)

The Shuffle: “Trouble Sleep Yanga Wake Am” was Fela at his most succinct

4000
Previous Article AV Club: Joseph Nti’s “Off The Top” doesn’t take itself too seriously and therein lies its magic

Next Article On “Afro Lover” Ozzmanic bids for Afropop earbuds