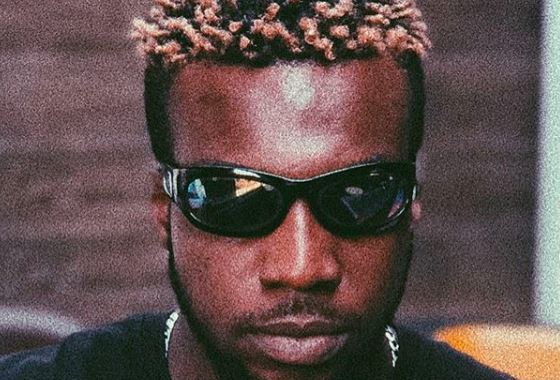 Like an Instagram bad bitch, rappers never seem to pass up on any opportunity to flex their flashy lifestyles with their money spraying music videos and ever glistening jewellery. Dwayne$tunna and Straffitti are however subverting the hip-hop trope on new single, “Runnin’ Outta Love” off Dwayne$tunna’s recently released 7-track, ‘Temporary Forever’ tape.

Rather than brag about their swag or some other flashy attribute, they tout their tunnel vision to remain focused while dealing with the everyday hassles of being rappers; “Had to cut some niggas off/ Had to cut some bitches off/ Gotta focus”. The sombre trap beat evokes lamenting lyrics from the rappers who take the chance to describe the challenges they’ve had to deal with while hustling to be better.

ICYMI: listen to Begho and Enzo Pe$0 paint a snapshot of their flashy ambition on “Running Man”