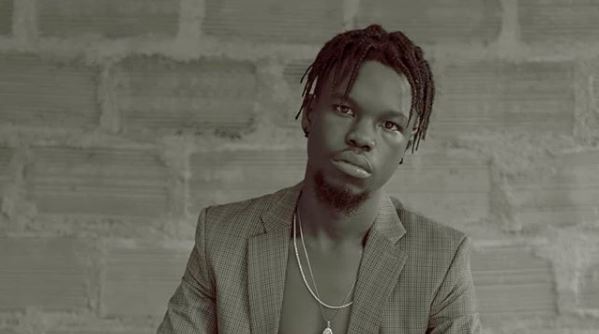 Djaji Prime flexes the range of his music influences with two new singles, “P is 4 Palava” and “Mi Apollonia”

Having impressed with the open-eared production and staggering range of musical influences on his project debut, ‘Expression’, Djaji Prime continues to build on his reputation for exploring different genres for beats to soundtrack his rap verses. He’s on a roll of new releases that began with a free-verse, “Gold Roses”, which kicked off his challenge to put out one new single every week to put him in conversation with other prolific rappers.

The first single, “P is 4 Palava” is a socially charged song that references Fela’s “Trouble Sleep Yanga Wake Am” as he raps about the problems of society from his unique perspective as a rapper; “Tell me dumb it down/ Kill myself for the country”. With Illgod’s “P is For Palava II” providing the soothing beat he raps over, “P is 4 Palava” highlights Djaji Prime’s attention to detail, picking a beat that’s striking enough to fulfil his political agenda without losing his musical intentions. “Mi Apollonia” on the other returns to the familiar Trap sound where he flexes his vocal range, opening with a melodic flow before switching to a 50 Cent-esque voice to establish his changing mood from vulnerably sweet to sore as he reflects on his failed romance with an ex.

Listen to “P is 4 Palava” and “Mi Apollonia” below.

ICYMI: Check out all the essentials from Djaji’s ‘Expression’ album