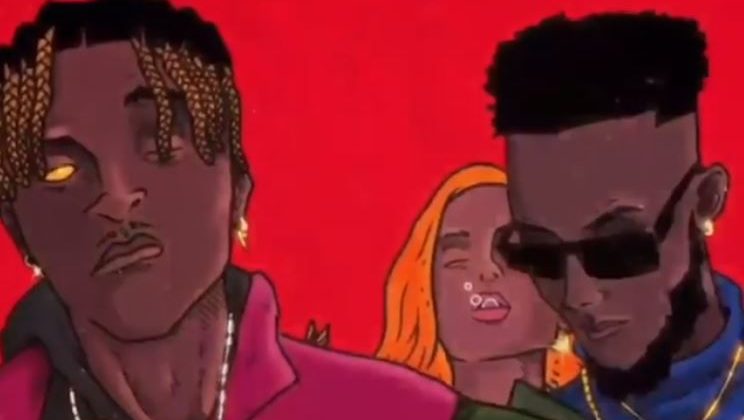 For his last album, ‘YPSZN2’, Psycho YP showed his ability to meld his trap sensibilities with commercially viable sounds for a Nigerian audience. However, his latest release, ‘Pay Up, Don’t Be Foolish’ with DJ T1Z, rips off the friendly band-aid as he explores hip-hop’s more extreme, violent and foul-mouthed tendencies to call out people who don’t show him the love he believes he deserves.

On the first track, “Pay Up”, he compares the dissatisfactory love he’s getting from his girl with the feeling that he deserves more respect for his rap skills. The second track, “Foolish (Outstanding Dinner)” has a more ominous grime beat, which encourages his threatening lyrics; “So I don’t know what you’ve done/ But you better go burst your gun/ YP made a banger/ And I’m out here looking for what you’ve done”. Psycho YP has built quite the impressive following for a Nigerian trap artist without a label backing, so we can only imagine what else there is in store for him.

Stream ‘Pay Up, Don’t Be Foolish’ by Psycho YP and DJ T1Z below.

ICYMI: Check out all the essentials from Psycho YP’s ‘YPSZN2’

0100
Previous Article Joeboy is leading the apocalypse in the video for new single, “Call”