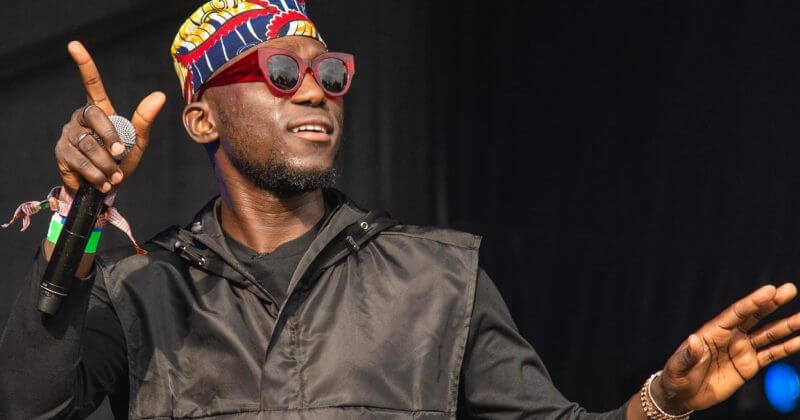 In addition to being one of the most popular disc jockeys out of Africa, DJ Spinall’s consistency has made him one of the more lauded album curators around. In October 2015, he released his debut album, ‘My Story: The Album’, he followed with an annual album drop until 2018. After taking a break last year, he’s back with his long-teased, fifth studio album, ‘Grace’. He announced the album last month, promising that it’d be a star-studded affair.

True to his promise, and as he’s known to do, ‘Grace’ pulls in a consortium of stars from across Nigeria, Ghana and the UK. Fireboy DML, Crayon, Oxlade, King Promise, Reminisce, Minz, Bella Shmurda, WurlD, Niniola, BOJ, Shaybo, BenjiFlow are amongst the vocal artists included on this project. The album features several pre-released singles, including “Dis Love” featuring Wizkid and Tiwa Savage, the Omah Lay-assisted “Tonight”, and “Everytime” with Jamaican dancehall superstar Kranium.

While previous releases saw Spinall facilitating and curating matchups between artists and music producers, this time around he’s more involved behind the boards, producing a bulk of this album. With the exhibition of this relatively new skill-set, ‘Grace’ ups the ante for a DJ Spinall album, showcasing him a creative constantly looking to evolve and elevate his musical craft.

REVIEW: WIZKID’S ‘MADE IN LAGOS’

Next Article Disney Plus is set to launch sci-fi series set in Lagos, Iwaju