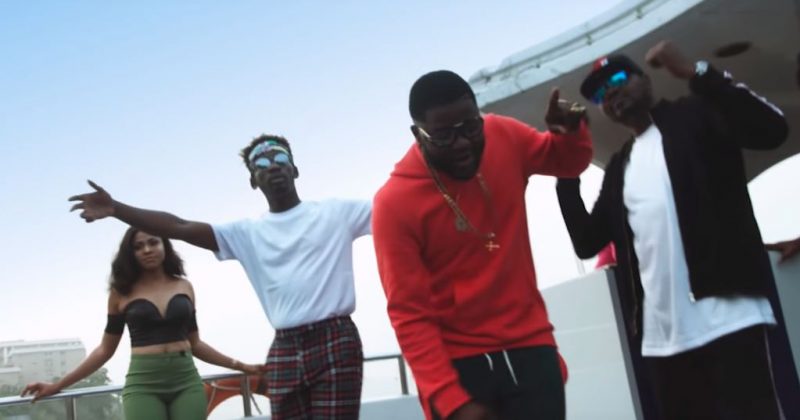 Mr Eazi has played a monumental role in the recent peaks Nigerian music has reached with his globe trouting hits and charitable contributions like the EmPawa Africa campaign that has fostered the discovery of exceptional talents like Joeboy. His latest contribution to the game, however, comes in form of new music as he joins Skales to contribute vocals for “Halima”, a new song by DJ Jimmy Jatt who has also done his bit to push the Nigerian music culture.

“Halima” is a love song tailored to the intoxicating groove of the dancefloors African music serves around the world. While Mr Eazi and Skales confess their romantic intentions for their love interest, GuiltBeatz sets a lightweight mood with the beat synth-led beat he produces. The hypnotic groove of the synths and percussion wrapping around the pair’s charmingly warm vocals, “Halima” has the familiar laid-back vibe of every romantic Afropop song ever, but Skales’ incorporation of his indigenous dialect offers an exciting new change. K Rus directs accompanying music video for “Halima”, showing the artists partying on a yacht with a few women who seem to be the song’s muses.