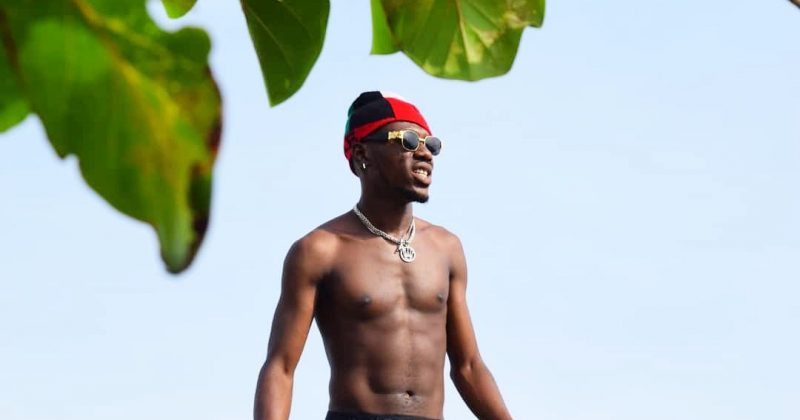 It has been over two years since Davolee’s breakout single, “Festival Bar”, introduced us to the rapper’s penchant for cinematic storytelling. He ended the song, promising a sequel and the now ex-YBNL affiliate artist has finally put out the sequel.

While the events on “Festival Bar” were streamlined to a single location, “Festival Bar Pt. 2” is spread out across a successive array of locations, succinctly describing important events linked to a moment in the timeline. Unbelievable Beats produces a new beat for this round, mixing an ominous piano riff and sparse 808 snares for Davolee’s recount of the menial jobs he had to take up in order to survive; Transporting goods for a water vendor, Being a “motor boy”.

His story captures the rough reality of surviving on the streets, but what really makes “Festival Bar Pt. 2” riveting is the vivid detailing as he sprinkles in street hacks he and his friends used in getting food, and a bust-up with a supervisor at one of his jobs. Like the initial record, “Festival Bar Pt. 2” closes with the rapper promising another installation, this time hinting at the tale of how he met former boss, Olamide, who helped in his journey into being a celebrated artist.

You can listen to “Festival Bar Pt. 2” below.