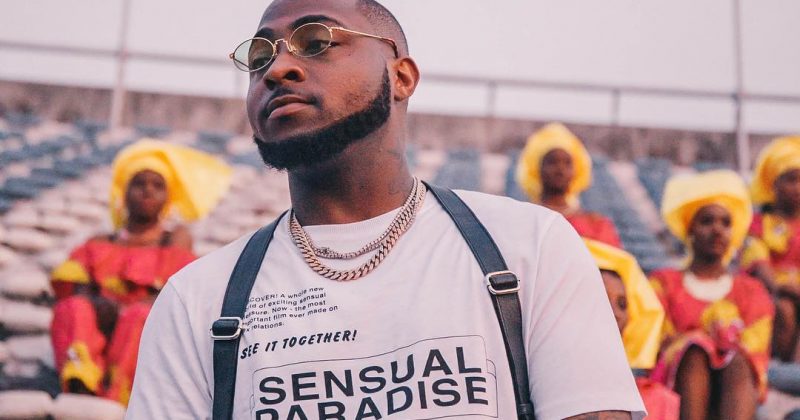 Davido’s “Fall” quiet all doubts about Afropop’s appeal on American dancefloors when the song made the Billboards chart and was announced as one of the most Shazamed songs in New York last year. The song’s success lit a fuse under the already popular narrative for Afropop’s crossover into the American mainstream with mention of the potential for an international remix. We have finally gotten one with the release of Busta Rhymes and Prayah’s “Fall Remix”.

The classic Kiddominant produced highlife beat that those familiar with the Afropop lingo will remember as ‘pon pon’ is retained for the remix, but Davido’s verses and chorus have been restructured to satisfy a more impatient dancefloor audience. Confident rap verses from Busta Rhymes and Prayah however cover up the spaces and infuse a an homely hip-hop blend American audiences will appreciate.

You can stream “Fall Remix” below.

ICYMI: Wizkid and Future’s “Everytime” is more than just an average international feature

Next Article Listen to “Milli”, the new single from Lörd Isaac