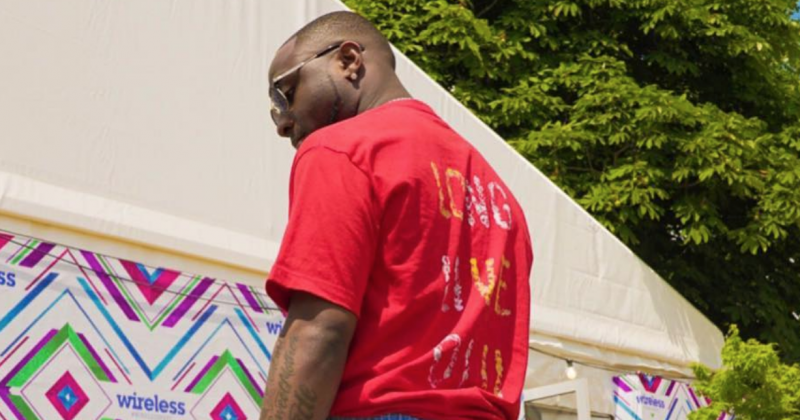 Among those announced in the first roll out of Wireless’ annual summer concert were Skepta, Chance The Rapper and The Weeknd. Shortly after the initial line-up and dates were confirmed, the festival’s officials announced even more acts. The U.K’s Kojo Funds, Geko, Nigerian-British artists Not3s, and Davido.

Both artists performing on the main stage, made sure to share their spotlights with their contemporaries. At his performance on Saturday, Davido brought his DMV signee, Mayorkun, to perform by his side. The following day, Not3s introduced Maleek Berry to the crowd and the duo performed their collaborative single, “Sit Back Down“.

Yesterday in London! My big bro @davidoofficial brought me out to perform on the main stage @wirelessfest & over 40,000 people were singing along to my songs! WHAT A TIME TO BE ALIVE !!! Thanks for everything brooo @davidoofficial ❤️