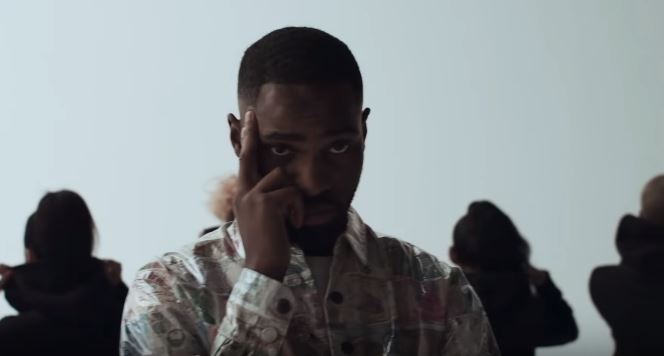 Dave got to flex his acting muscles in the new season of the critically acclaimed crime-drama show, “Top Boy”. In addition to his on-screen involvement as Modie, an unhinged drug dealer and all-round ruffian, the UK rap superstar also contributed two new tracks, “Professor X” and “God’s Eye”, to the show’s official compilation project, ‘Top Boy (A Selection of Music Inspired by the Series)’.

To turn our attention to the project, Dave has just put out the music video for “Professor X”, and it contains elements inspired by the Marvel Comic character the song is named after. On the thrilling cut itself, Dave puts on a rap clinic over an ominously thumping beat, delivering a storm of boastful lines in a nihilistic tone befitting of Modie’s character.

The music video opens with Dave in a empty room, styled in a similar manner as the X-Men character, before the camera takes us into an alternate universe where the rest of the video takes place. In there, we see Dave controlling dancers with his mind and hand gestures, while there are also shots of him intensely rapping his lyrics in the booth.

Next Article Watch the comic trailer for Funke Akindele’s upcoming film, ‘Your Excellency’