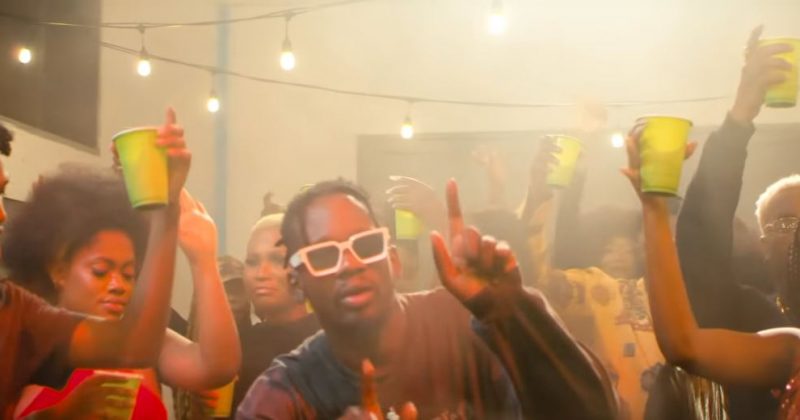 Darkovibes and Mr Eazi’s new collaboration, “Come For Me” has ruined any chance of fighting with your girl to get out of spending this valentine season. The song is a reminder that others willing and able to replace boyfriends who don’t treat their ladies properly. The KillBeatz produced song was released in December last year and the accompanying music video has just gotten released in time to celebrate the season of love this February.

Yaw Skyface directed the music video that shows Darkovibes going home with one of the women at a party where Mr Eazi is also seen performing the seductive chorus.

Watch the music video for “Come For Me” below.

Next Article Premier: ZINZI’s “Grounded” is an empowering breakup anthem