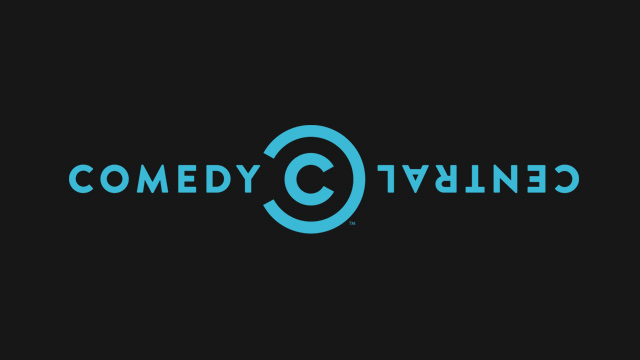 Stand up and “Grab The Mic” Nigeria, Comedy Central is coming for the next big comedian

Since 2013 when Nigerian celebrity comedian, Basketmouth debuted for the whole country as a host on “Comedy Central Presents…Live at Parker’s”, Nigeria’s reputation for having good comics has grown. Popular act, Bovi also went on to feature on Comedy Central’s show in Johannesburg, South Africa two years later but the time has come for new acts to be discovered.

The search is ON🙌! Comedy Central & @Maltina are looking for the next big comedic legend in NIGERIA💯! More info at https://t.co/KgJitJTA5v✔️ pic.twitter.com/SMRG6ftEHw

With Seyi Law as host, Comedy Central is organizing a three part audition for comedians in Nigeria. Their hunt for the next big comedy act will take them to three states in Nigeria; Lagos, Port Harcourt and Jos where amateur comedians are encouraged to come out for a stand-up comedy session that could potentially change their life. Participants asides the immense recognition Comedy Central will provide, will also stand to win a 1.5 million naira grand prize along with a chance to share a stage with the reputed Ali Baba.

See the audition venues below.

0000
Previous Article Is the future of Nigerian films in chick flicks?