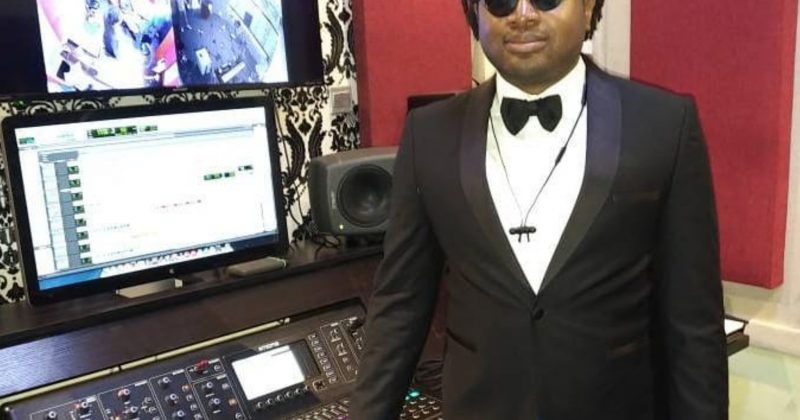 Election season in Nigeria doesn’t just feed pop culture, it is pop culture. It’s months of digging into a figurative bowl of popcorn and cackling at the show. Mudslinging attacks on your personal choice in candidates, propaganda (the propaganda is a personal fave because who doesn’t want to see these guys pretend to be slumming it?) and lets not forget the auditions for election jingles contracts that assault the air waves prior to the big thing.

Featuring BEZ and Sound Sultan who making conscious music isn’t unfamiliar territory for, Cobhams Asuquo’s new single, “Everyday” satirically weighs in on the state of the nation with varying shades of personifications. But what makes it so distinct is how it doesn’t just throw the failings of the nation in our faces. It goes further to reassure the victims of the cycle of government failings of a better tomorrow.

In Cobhams words, “Everyday” is a story of threes that draws several parallels with the Nigerian State. It’s a story of three friends who hoped for a better life, a story of betrayal, and a story that speaks to how there should come a time when people get tired of the status quo. It highlights the dangers of being a complacent people and speaks to the need to take one’s future into one’s own hands as opposed to leaving it in the hands of those who would squander it. As we prepare to cast our votes next year and decide our future, “Everyday” calls on us to reject complacency and do something. It is time we leave that space of taking things as they are, and get to that point where sidon look is no longer acceptable. It doesn’t make sense that the hardworking Nigerian youth should continue to slave away with little or no guarantee of a future. I wish that we would recognize and exercise our power to choose so that we can shape our collective future into that which we desire. Special thanks to my brothers Sound Sultan and Bez, outstanding and conscientious musicians in their own right who lent their voices to this song. “Everyday” is a song for the people. “Everyday” is a song for you. God bless Nigeria.