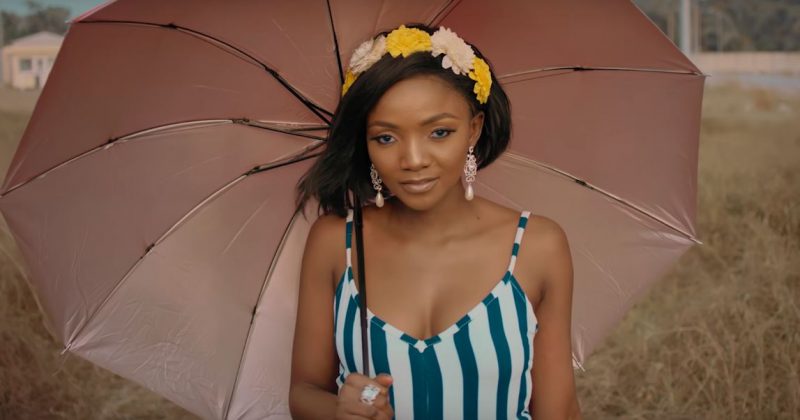 See Simi’s subtle allure in video for “Complete me”

Simi continues to keep her second album, SIMISOLA, in rotation with video releases of tracks from the album. Her previously released videos for “Joromi” and the more recent “Complete Me” share the same theme: love in all its beatific glory.

“Complete me” finds Simi in her romantic element singing to and about a love interest over the fusion of R&B harmonies and traditional drums that allow her sing a mixture of English and Yoruba. For the video, we follow Simi romantic scenes with lingering looks and slow-mo frames. The video focuses mainly on Simi, emphasizing her looks and allure while the man who plays her lover takes the role of support.

Next Article Essentials: Femi Kuti’s ‘One People, One World’ and the purpose of Afrobeat in the 21st century