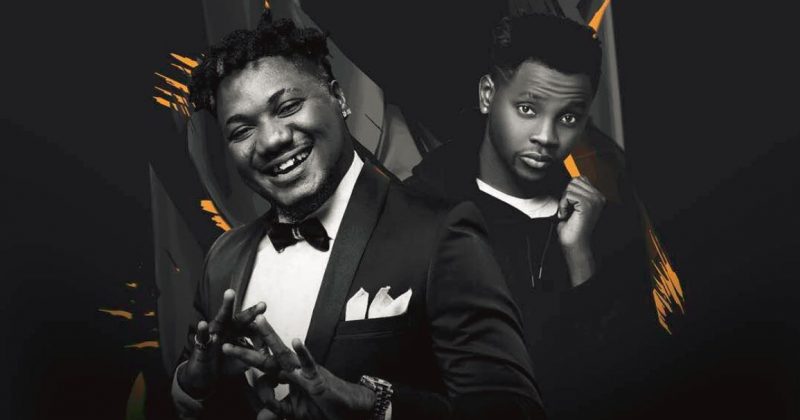 In the four years since Kiss Daniel broke into the music scene with “Woju”, the singer has released back to back hits and a critically acclaimed album debut, garnering massive support from fans. So much support that when he eventually parted ways with the G-worldwide label under somewhat sore terms, his career barely took any dent. He continues to enjoy the spotlight and fanfare for each release under his self-owned Flyboy I.N.C label, where he can now work with whomever he deems fit, a limitation allegedly stipulated in his last contract.

On “Gbayi”, Kiss Daniel performs a brief verse interpolating lines from Wizkid’s “Don’t Dull” before delivering the sexy chorus praising a love interest’s backside. It’s the perfect aside you’ll expect from a wing-man while CDQ proceeds to promise things he’ll do to get his lover’s affection.

Listen to “Gbayi” by CDQ and Kiss Daniel below.