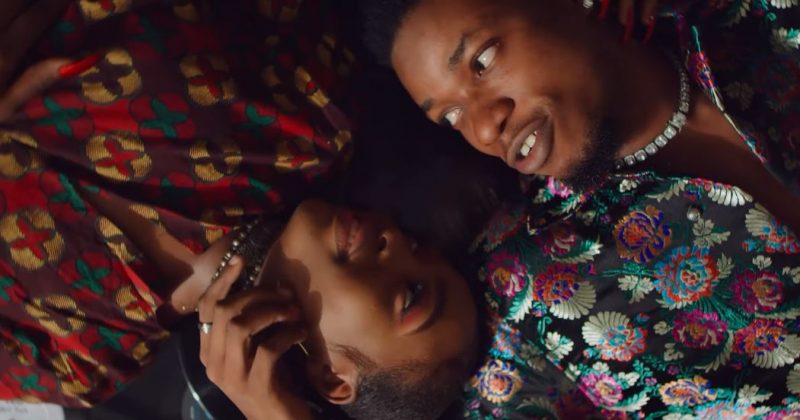 King Perryy’s affectionate lyrics on “Baeby” already earned the song a spot on fans’ romantic playlists when it was released last year. Wavos has revived the song’s sultry effects with the accompanying music video released in time for the coming Valentine season.

K. Somto shot and directed the music video that follows King Perryy and his love interest on their date night. Though the video’s focus is mostly on the couple’s fun times, there are also aesthetically pleasing shots with colourful set designs and a young child who seems to be playing the role of a young Wavos.

See the video for “Baeby” below.