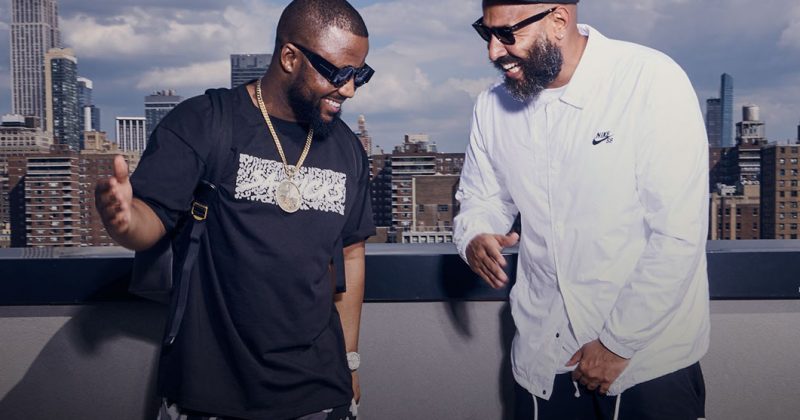 “When you speak of Hip-hop music in Africa, You have to start with Me” – Cassper Nyovest on Apple Beats 1 Radio.

Cassper Nyovest has had the busiest months following the release of his third studio Album, Thuto.  Since the album’s release in May, Cassper has granted one interview to another in promotion of the 16-track album. Earlier in the month, he was on the breakfast club to talk on Thuto and on his goal to Fill up the 75,000 seats at FNB stadium in Soweto, for his concert later in the year. His latest media round is an interview with  Apple Beats 1’s Ebro Darden, to discuss African music and being Cassper amongst other things.

On the show, Cassper reveals how his last name Nyovest came to be and the inspiration behind the name he titled each of his albums Tsholofelo (2014), Refiloe (2015) and Thuto (2017). Cassper has formed the habit right from the first to ascribe a relative’s name to his music catalog. ‘Thuto’, his sister’s name, translates to ‘knowledge’. Even his hit track off the album, “Tito Mboweni” which signifies ‘money’ in the context he sang it in, was inspired by South Africa’s reserve bank ex-governor’s name.

The first airing of the show with Ebro Darden was scheduled for 8/29 at 7:00pm NYC, take a moment and have a listen to the 12 minutes interview session below.

At the end of the interview, Cassper once again announces his concert, after Ebro teases him to unwrap the the artist line up. Meanwhile, mark your calendars, Soweto, FNB Stadium, 75,000 seats, December 2nd.


Fisayo is a journalist who thinks writing is hard and reading too. But her journey somewhere reveals, words are like pawns on chessboard when writing. She wants to see, create and share with the world, experience & communicate these experiences. Tweet at her @fisvyo