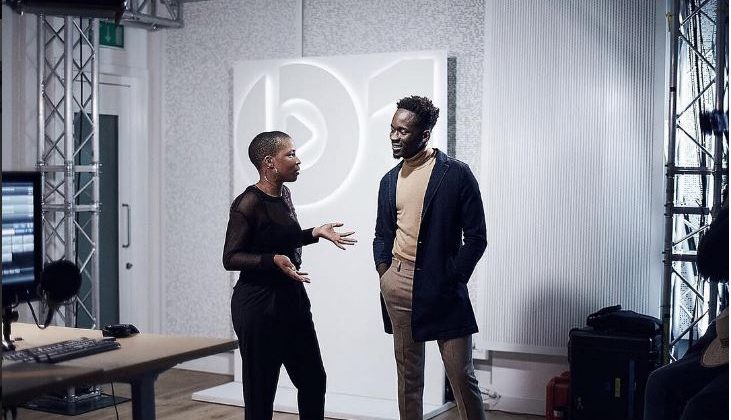 After nearly two years of feverish anticipation for a full-length project, Mr Eazi’s debut mixtape, Accra to Lagos, is now available for digital downloads and streaming.  As part of promotions for Accra to Lagos, Eazi stopped by Julie Adenuga’s Apple Beats 1 radio show last night where he discussed influences for the record and the story that inspired its curation.

Speaking of his growth as an artist that shuffles across borders of Nigeria, Ghana and the UK, Eazi revealed that, “Majorly the music started picking up in Accra and then it came to London you know and I started recording a lot of music here but then it went to Nigeria, you know Nigeria, once Nigeria found Mr. Eazi it was woah! not letting me go, so I started spending a lot of time in Lagos, started doing more gigs out there”

Mr Eazi also discussed on his experience in Ghana and how the mass appeal of his sound was certified in Nigeria by awards he bagged last year for new artist categories. According to Eazi, Accra to Lagos is a tribute to two of the most influential cities to the evolution of his sound. “Since Accra and Lagos are the top two cities feeling Mr. Eazi, let me just give them sounds, let me just take them on a journey, sonically from Accra to Lagos” He added.