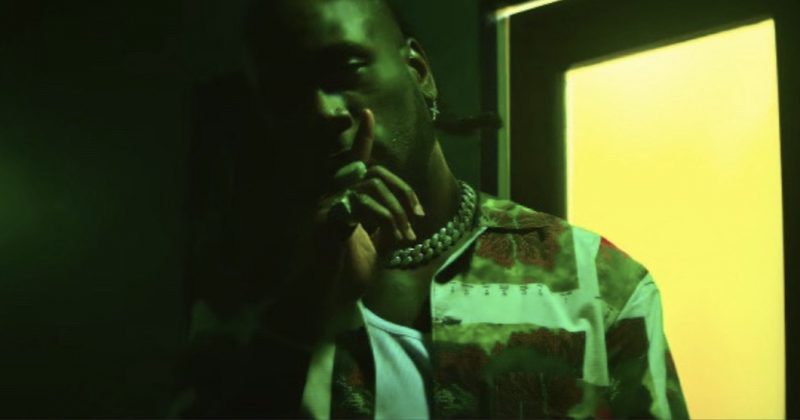 Grammy-nominated artist, Burna Boy is showing he has no intentions of slowing down any time soon. In the run up to the Grammy’s 2020, where the singer has a chance of winning the World Music category, he has featured on J Hus’ new album, delivering a mid-tempo anthem that is sure to catch on. With barely hours in between, the ‘African Giant’ is back with a new video for his single “Secret” the 8th track off his recently released album.

In the distorted but colourful video directed by David Carmena, Burna Boy is joined by Jamaican artist, Serani and Jeremih who both feature on the song, as he delivers his verse. The almost clandestine-like room adds to the covert theme of the song, as Burna Boy keeps the focus mostly on the enthralling dancers.

0000
Previous Article Ladipoe rounds off Revival Sundays with “Tailor Made”