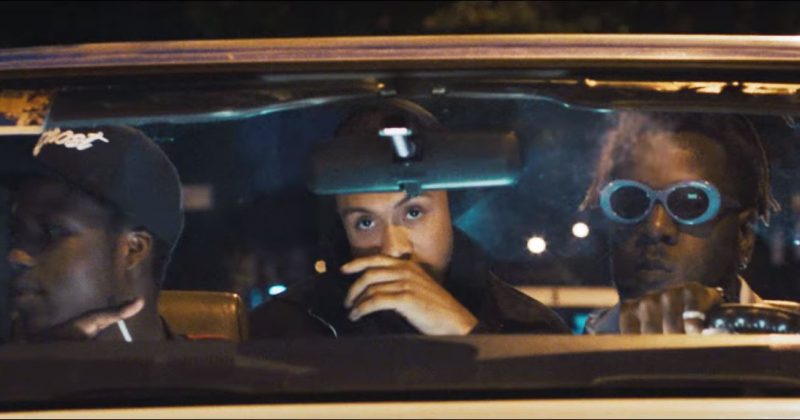 Since Grime’s golden age in the 00’s, many have wondered about the future of the genre artists like Giggs, Skepta and Nines laid the foundation for. But after Stormzy’s Gang Signs And Prayer album’s international fame, the genre shone brightly especially with the new generation of grime artists like Abra Cadabra who are aren’t too shy to explore and experiment with Afropop’s affection.

Out now on Spotify!!!

Abra Cadabra’s recently released “Lemme At Em” single that Fred Gibson produces enlists one of Nigeria’s top Afropop artist along with Jelani & Fred. Effectively killing two birds with one stone—adding an authentic Afropop flavor and flaunting his friendship with people in high places—his aggressive boasts get a justifying outlook.

Burna Boy’s history with London may have tinged his slack Afropop patois flow and caused him to lean a few melodies too close rap. But the video for “Lemme At Em” reminds everyone he is Nigerian with the flag displayed boldly behind him.

You can stream the video for “Lemme At Em” below.

ICYMI: There is a remix of Mabel’s “Finders Keepers” featuring Burna Boy and Don-E