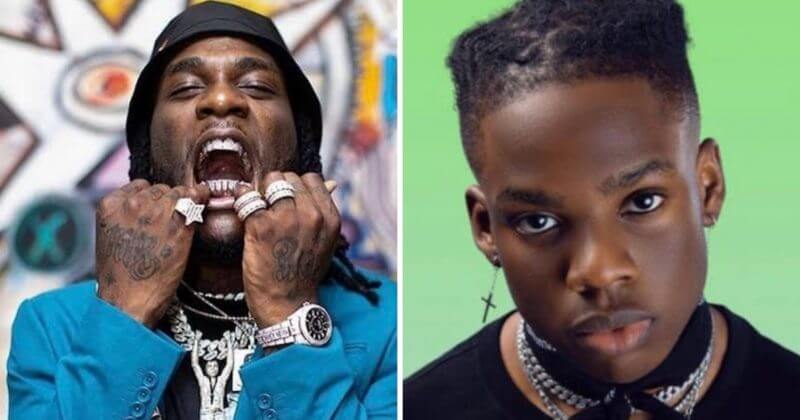 Established in 1996, the MOBO awards is dedicated to honouring “music of black origins”, nominating and awarding artists making music that fit under this ambiguous umbrella, in the UK and across the diaspora. After the 2017 edition, the annual award event went on a 1-year hiatus which turned into an indefinite break. On December 9th, however, the MOBO awards will be returning for its first edition in three years.

This year’s MOBO awards will continue from where it left off, championing some of the best music and artists from the year in review—September 2019 to August 2020. Due to the ongoing coronavirus pandemic, the award show will be held virtually and live-streamed on YouTube at 7pm (GMT) on the allotted date. This year’s edition will be preceded by special programming on BBC Radio 1Xtra, including a talk show on Sunday, December 6 (9-10pm), which will look back at the last 24 years of MOBO history. The 90-minute ceremony will feature performances by Headie One, Ms. Banks, Tiwa Savage, Kojey Radical and more, and it is set to be co-hosted by TV/radio presenter Maya Jama and artist/comedian Chunkz.

Nominees for this year’s events have also been announced, with veteran rapper Nines leading the pack with five nominations, while Lianne LaHavas, Mahalia and Tiana Major9 follow with three nods. The categories are mixture of voting and non-voting, meaning that fans have a say in the winners of the former category types.

Burna Boy and Rema are the only African artists with multiple nominations, both scoring nominations for Best International Act and Best African Act. For the year in review, Burna’s fourth studio album, ‘African Giant’, vaulted higher into global prominence, historically selling out London’s SSE Arena, and his latest studio album, ‘Twice As Tall’ has been critically acclaimed and commercially successful across continents. In Rema’s case, the chameleonic artist finished the past year as a global breakout star with his immaculate trio of EPs, and he continued his fine run this year, with hit singles, including the ubiquitous smash, “Woman”.