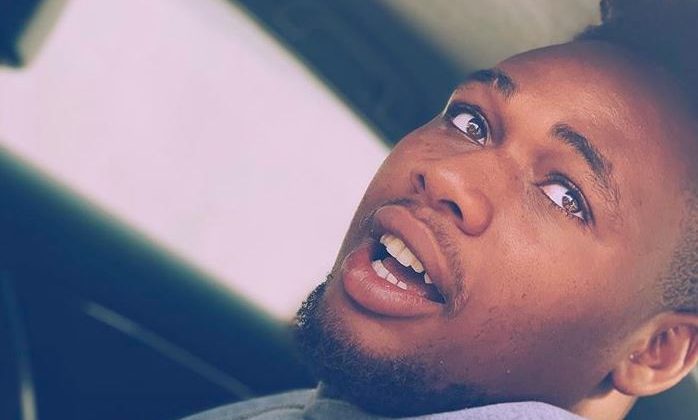 Buju & TMXO toast to their successful 2019 on new track, “Ohema”

Buju emerged as one of this year’s breakout stars after his hit single, “Spiritual” saw him make the leap from serving his social media fanbase, to getting played on radio and even earning the coveted Headies nod for the Rookie of the year award.

His growing acclaim has seen him share the same stage as other established acts in the music industry and he was recently featured at the Art X LIVE showcase alongside other faves such as Mr Eazi, Lady Donli and more. Now, he has teamed up with fellow Art X performer, TMXO on his new single, “Ohema”.

TMXO who was credited on Burna Boy and Damian Marley’s “Different” off the ‘African Gaint’ album, produced the catchy beat for “Ohema” with drums, synths and percussion reinterpreted for Nigerian dancefloors. Buju layers his soft falsetto vocals atop the rolling EDM-inspired beat, performing a charming set of romantic lyrics singing, “Ohema you’re fine/ Your body banging/ Oh girl I want to tell you something”.

“Ohema” is a playfully seductive song, which we’re expecting to work wonders on dancefloors and create a relaxed mood anywhere else it’s played.

0000
Previous Article Exclusive: How Ycee’s creative process is making him a better man

Next Article The Shuffle: Bibi Mascel’s “Special Lady” is a reminder of Nigerian music’s precious past