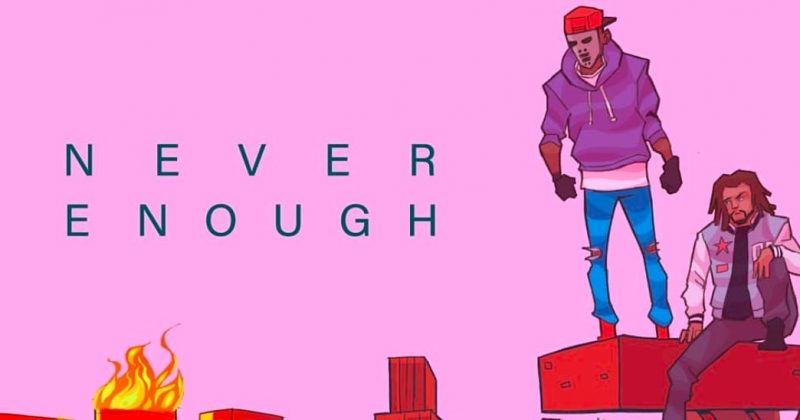 Boogey is one of the best rappers to come out of Nigeria and his many “Lyricist on the roll” nominations at the Headies along with classic projects like ‘Irregularly Scheduled Programme’ defends the status. His new project is in collaboration with underground producer Charlie X, whose anonymous aesthetic continues to defy social media age optics. ‘Never Enough’ the newly released EP, is a follow-up to ‘TINAA (This Is Not An Acronym)’, their joint mixtape from 2015.

“Never Enough”, features guest artists, including frequent collaborators like Paybac and newer acts like Tetta, BoyBreed, Austiin, Soul Scrollz, Pasha, Mon Lee and Onosz. The introspective mixtape explores his thoughts on the state of the world and how much it needs saving.

You can stream Boogey and CHx’s ‘Never Enough’ below.

Next Article The world’s sexiest man, Idris Elba is set to go for a 5th season on “Luther”