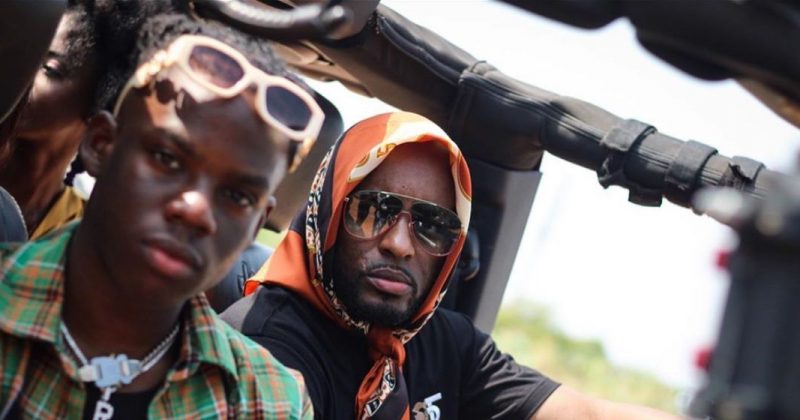 Just last week to celebrate the anniversary of Rema’s debut EP, we took a look at the incredible year he has had in the game, and how the current times and paradigm shifts have allowed him change the game as we know it. Throughout his career, he’s steadily gained the attention of the entire world, and gained the seal of approval from key players from all over the globe as seen from the collaborations he’s secured in just a short time. 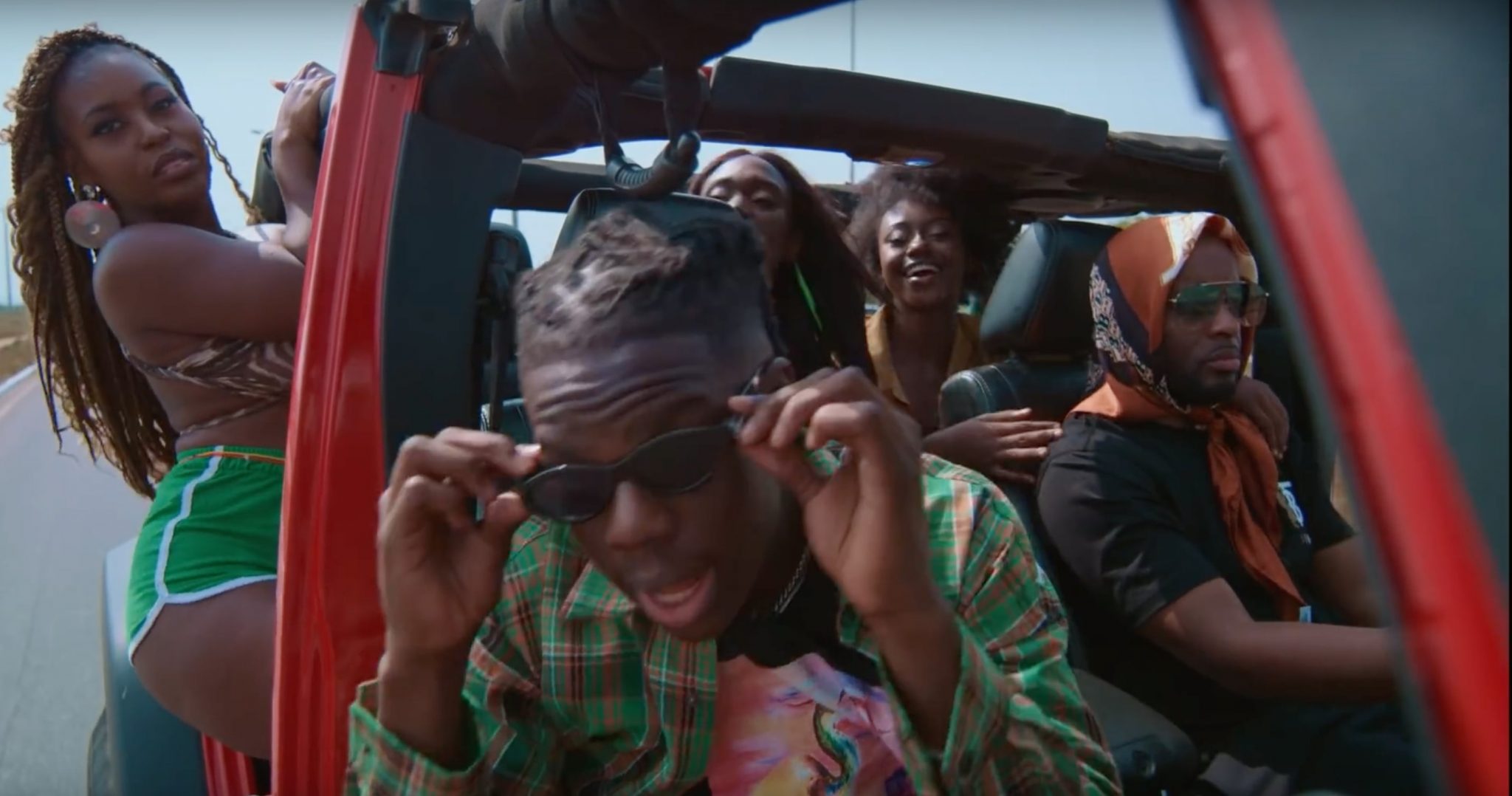 This is what makes him the perfect representative for Nigeria in a song which brings talent from all over the world together. Helmed by British DJ/presenter Manny Norté, the romantic song shows the undeniable growth and attraction of afropop all over the world. We’re now living in a global village and access to music is literally one click away, and that’s why for his debut single, Manny Norte tapped into wide range of talent from around the globe – Rema from Nigeria, 6LACK from America and Tion Wayne from UK.

On “4AM”, we see Rema in his loverboy element, wearing his heart on his sleeve while pleading with his lover to come back into his life, before 6lack kills the chorus and hook. Being the only rapper on the song, Tion Wayne holds his own with his melodic verse, where he also serenades a lover with promises of luxury.

Manny Norte also teamed up with P2J and Anthony Marshall for the breezy beat, which left room for the artists to croon about their innermost feelings about love. The song manages to marry all the different genres they excel in seamlessly, showing that music is truly a universal language.

The Meji Alabi-directed video, which was released only 6 days ago has already garnered over a million views, which shows that eyes are watching. We see all four artists convene in Manny Norté’s hometown, Teshie Ghana, living lavish and setting the pace for what the summer holidays should look like. If the ‘Rona permits, we’ll definitely be jamming to this one at summer raves, all over the continent and the world.

Watch the video for “4AM” below.

0110
Previous Article For the Girls: Sampa the Great is making empowering bops for black women