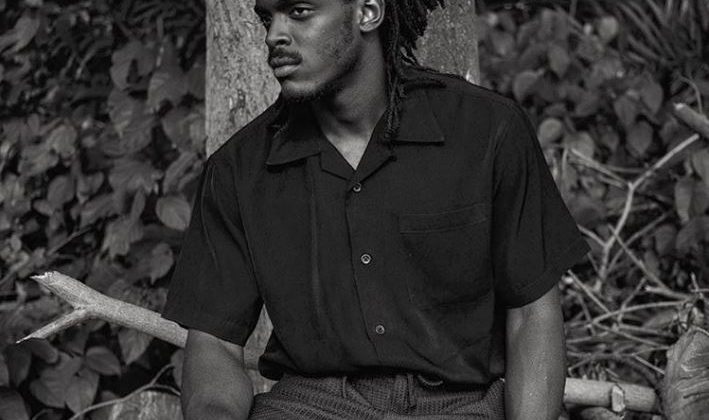 BankyOnDBeatz, Tomi Thomas and L Marshall remind us of simpler times on “Hello”

Despite being around for nearly a decade, first as a founding member of L.O.S then a solo artists and the go-to utility singer among oddballs in the mainstream, (Tay Iwar, SDC), Tomi Thomas has remained an under-the-radar prospect. But working in near obscurity has given him the freedom to create helplessly romantic songs that become hidden treasures for romantics. However, on BankyOnDBeatz’s first release of the year, “Hello”, him and L Marshall reminisce on the warm feeling of being in love to highlight the grief of falling out of love.

BankyOnDBeatz produces the guitar ballad, mixing piercing synths harmonies, shimmering riffs, 808 drums and claps that give “Hello” a tropical house ambiance designed to get people dancing at festivals. But singing “There was a Time When I Felt No Pain” on the hook, “Hello” isn’t merely a romantic piece as they draw the pain out from the beautiful frame of love.

You can listen to “Hello” below.

ICYMI: Listen to BankyOnDBeatz and Jacob Browne’s “Sailing Away” here

0300
Previous Article Victor AD and Erigga aren’t impressed with the Nigerian government on new single, “Why”