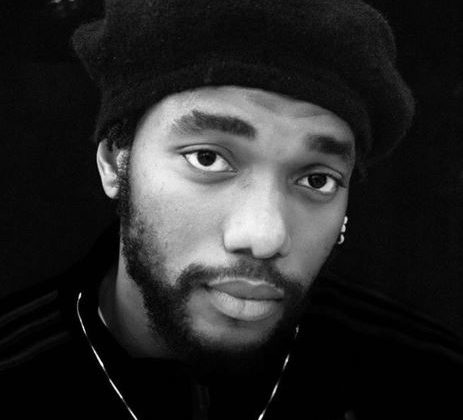 After months of teasing its release, soul-fusion artist AYLØ has just released his sophomore full-length project, ‘dnt’dlt’. The singer/rapper announced the tape’s imminent arrival barely 24-hours ago across his social media pages. In addition to recently pre-released singles, “Paris!” and “Sassy” featuring Psycho YP and Fasina, the tape contains eight new tracks, clocking in at a brisk 30-minute runtime.

Stream ‘dnt’dlt’ via Apple Music below.

WITH AMAA RAE, AYLØ’S “WHOA” IS A SWEET SULTRY TRIBUTE TO LOST LOVE