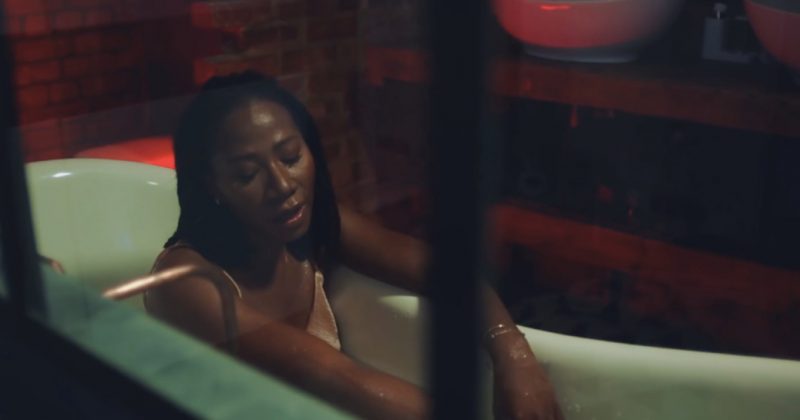 Back in October, Asa released her fourth studio album ‘Lucid’ after a five year hiatus from music. In the compelling project, Asa sang about having blood on her hands in “Murder in the USA”.

Now to circle our attention back to the project, she has now released a Sesan-directed video, featuring a a bloody faced woman who points a loaded gun at her lover on the sofa.

In the 4-minute video, we see what led the woman to that point; a series of physical abuse from her partner and a breach of trust, which has fuelled her desire to end her lover’s life. ‘I shot my lover and I ran away,  Baby I didn’t mean it to go this way’ Asa sings, while dramatically delivering her verse in a bathtub.

At the end of the video, the lady is the one left for dead as Asa escorts her partner away in handcuffs. Through this video, Asa is able to touch on one of the most sensitive issues today; abuse and violence in romantic relationships.

Watch the music video for “Murder in the USA” below.