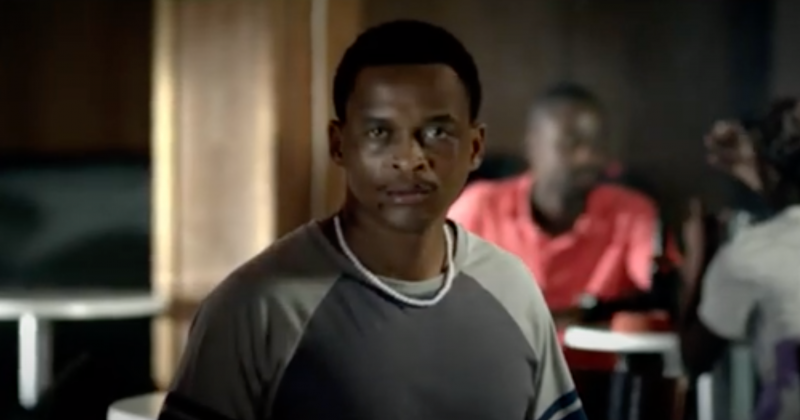 In 2018, news broke that Netflix had acquired Akin Omotosho’s ‘Vaya’, and we’ve been waiting patiently for it since. The film which premiered at Toronto International Film Festival (TIFF) back in 2016 gained a lot of critical praise and earned him the Africa Movie Academy Award for Best Director before being acquired by Ava DuVernay’s Array. Now, in these bleak times, we finally get to watch the film, as it will be available to watch on Netflix later on today!

VAYA takes viewers along on a journey of three young South Africans who travel away from their rural homes on a train bound for Johannesburg. Full of suspense and based on real accounts, the intertwining stories of these naive strangers as they struggle to survive, culminates in an explosive moment.

Now after being certified 100% Fresh on Rotten Tomatoes, VAYA will finally be available on Netflix party later today at 9PM, using their recently launched app, Netflix Party. We’re super excited and can’t wait to see how the events unfold.