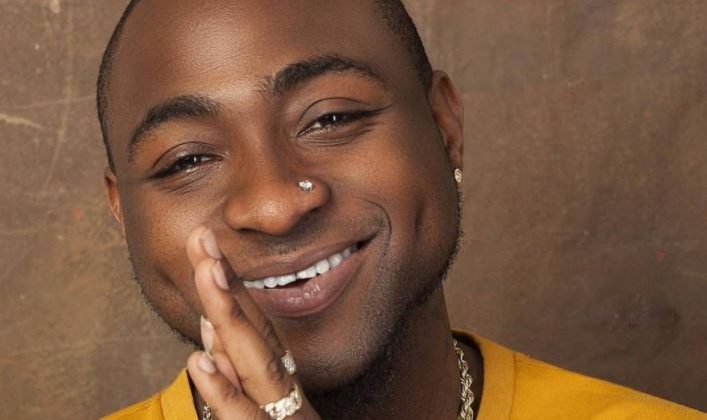 There are still only bare facts on the reinstatement or demotion of Acting Police Commissioner, Imohimi Edgal, but news headlines have gone on to suggest the police officer may have been a victim of a witch-hunting by ‘powerful’ people. This particular speculative report attempts cite a timeline of events that indirectly link the Nigerian Police’s failure to ratify the Acting Commissioner’s rank as a result of how he has handled the investigation of the late Tagbo Umeike, an associate of Davido’s.

Over the past weeks, there were several reports by media outlets pulling apart all the public details around the recent deaths of DJ Olu, Chime Ameachi and Tagbo Umenike, three men who were known compadres with Davido before their untimely demise. Even before the police got involved,  the information in the media had been conflated by actress and girlfriend to the deceased, Caroline Danjuma, who first alleged her late lover’s body had been suspiciously abandoned at the hospital by Davido’s escort. It didn’t take long for bloggers and newspapers to spin dizzying angles that created the media storm that followed, especially as the days after culminated the mysterious deaths of DJ Olu and Chime Ameachi.

During the week, reports of Davido’s acquittal made once again headlines, but this only comes weeks after all reportage around these deaths have circled back to singer, whom the media and police reports made a focus of the investigation into the death of Tagbo. What initially began as the biggest gossip of the year, snowballed into a narrative that placed Davido at the center of what the public presumed a murder case. Tagbo reportedly spent his last moments in the company of the OBO. A press conference by the Lagos State Acting Police Commissioner Imohimi Edgal also further suggested there were inaccuracies in Davido’s initial statement about his whereabouts at the time of Tagbo’s death.  To counter some of the media recourse that followed, Davido’s team released a press statement, as well as CCTV footage from what is said to be the last encounter Tagbo had with the singer.

Somewhere on the internet, there is a cringe-worthy news clip of the police commissioner of Lagos State revealing Davido’s house address while detailing the recovery of the vehicle CCTV footage captured to have dropped late Tagbo at General Hospital, Lagos Island. That Davido’s team came out to deny allegations of instructing escorts to dispose of the deceased did not stop the media from accusing the singer of providing false information and potentially colluding in the death of his late friend.

In a sense the media is often considered as a reflection of the morals, social code and ethics of a society, and because the media itself is a living breathing part of the same society, their relationship is symbiotic in a manner that compliments content with audience. For example, the media wouldn’t publish gossip as news if—even the most post-modern—African societies are still not relatively traditionalist and conservative and vice versa.

Ironically, even in conservative societies, indoctrination does not always reflect the reality of the people’s everyday life. Public figures merely become scapegoats for everything usually spoken of in whispers because the culture is too sensitive for everyone to break gender norms, be young wild and free, or even speak out against the government.

In this part of the world, the lives of the rich and famous is weighed against values and what should be a centrist stance for a journalist is compromised by indoctrination and socialisation. Public figures become easy targets because how the media presents their life glimpses our society’s ideological boundaries of what is deemed acceptable.

Nigerian media’s dysfunctional relationship with the celebrity culture is told in how quickly the value for a brand can be petered by negative press which shortens the life-span of a music career. Over the years, it’s as though Davido’s occasional media controversies have metastasised with the same incremental grandeur and shock factor as his career. But the same can be said for 2face, Genevive, D’banj, Asa and others on the endless list of Nigerian celebrities, who live in a culture where gossip fuels the news and public figures are considered for their headline value. We need to change our thinking, facts should not be rendered at the mercy of headlines that emblazon artists in history with grotesque captions of their worst moments.

1002
Previous Article 6 videos you should see this week