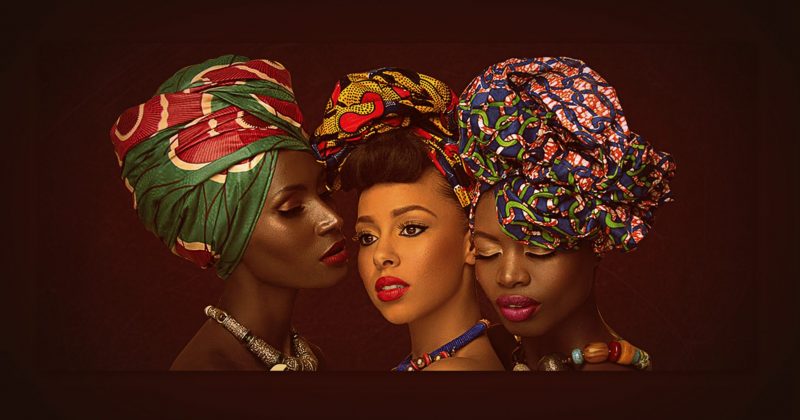 The first thing you hear on Dotman’s latest single “Afro Girl” is a guitar strum followed by EDM samples. An electronic trumpet bellows somewhere in the back, but by now Dotman’s voice is already set on the instrumentation, making boasts and mushy promises to a ‘fine girl from Zimbabwe’.

Unlike any typical Afropop song, “Afro Girl” inverts the verse-bridge-chorus arrangement. Verses are spliced between lengthy choral bridges, allowing Dotman and Mr Eazi to free form along the composition, building earworms at every point melody sticks out the most.

Production wise, “Afro Girl” repurposes Mr Eazi’s laid back Afro-inspired groove with the sparse production style of contemporary Afropop. The fusion is not entirely new but producers, Simba Tagz and Kamera add an acoustic touch that dissolves and reforms as the instrumentation alternates between verse and chorus baselines. This is how Dotman and Mr Eazi achieve the impossible with a near-perfect match-up.

A central plot is not completely lost on “Afro Girl” but it’s nothing we haven’t heard from either Dotman or Mr Eazi—and every African artist who has dedicated music to black women—before. Nonetheless, Afropop has been overwrought by the same drum-based mid-tempo sound since Tekno’s 2016 hit, “Pana”, “Afro Girl” is a welcome new twist to the same wave.

Listen to Mr eazi on magnom’s “Feed Me”

Next Article First half of 2017 review: Women in music