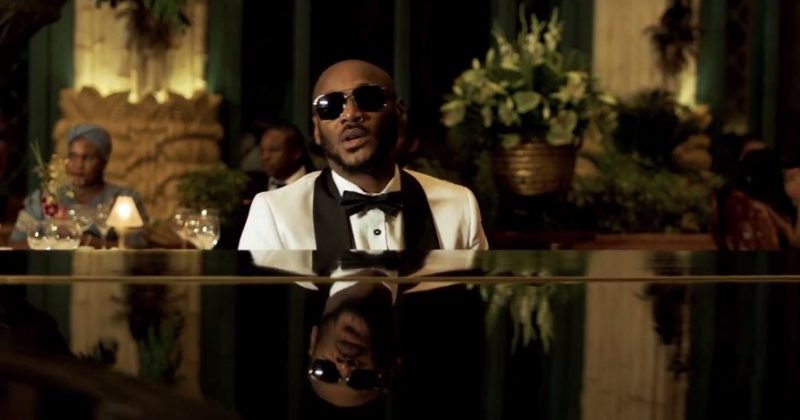 We Are Over African Queen But Apparently 2face Isn’t

I dedicate this African Queen Remix to #mywoman #myeverything @annieidibia1 the Queen of my heart ❤……. See full video link on my bio ☝☝

With the lazy songs coming from 2Face lately, you could just assume he was tired of making music and just goes through the motions of releasing something so he could stay relevant. That tactic has failed to impress even the most hardcore 2Face fans who are finding it harder and harder to defend the legendary status bestowed on the singer since his 2004 hit single, “African Queen”.

Comebacks are tricky to pull off especially for artists who started their careers back in the 90’s. For 2Face, his biggest challenge is getting over his biggest hit tack. “African Queen” saw him get elevated to prestigious heights that he has ever so carefully free fallen from. There is no doubt that 2Baba has had successful hits over the years but none of them have gotten close to scratching the level of “African Queen”.

2Face may not be responsible for all the blame here since the remix was uploaded on AY’s YouTube account as a promotional video for his forthcoming Adventures of Akpos movies series, “10 Days in Sun City”. The video for the “African Queen Remix” is the soundtrack to AY’s film but also contains clips from 2Face’s wedding in Dubai. The cast for the film; RMD, Adesua Etomi and Ay were shown in the video while 2Face sings at a wedding as he plays the grand piano.

The anachronistic formula of using nostalgia to sell product is getting boring. While we can all relate with “African Queen” still, and perhaps, the song’s longevity might tend towards the mark of eternal, its legacy should be left for new artists and not for 2Face to over flog his already over flogged success.

None the less, some factions on the internet have argued that this recording is better than the original. Perhaps you should find out yourself.

Watch the video for the “African Queen Remix” here

The Shuffle: That time when Tiwa Savage made a hit with a “Kele Kele” love story