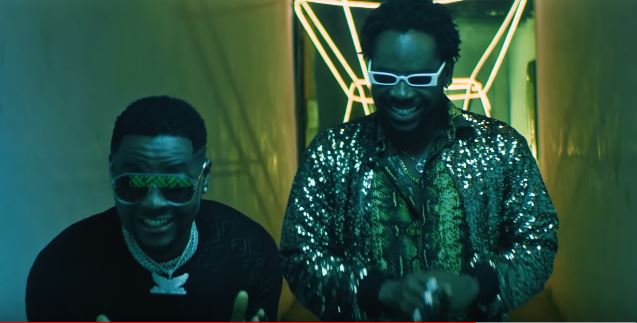 Late last month, Adekunle Gold and Kizz Daniel dropped their very first collaborative single, “Jore”. The endearing love song, co-produced by Pheelz and Major Bangz, has just been updated with an accompanying music video, and it plays into the song’s sultry direction. “Jore” is the first single of the year from Adekunle Gold. The Afro-urban singer is currently working towards the release of his third studio album, tentatively titled ‘Afro Pop’.

ICYMI: ADEKUNLE GOLD PERSONIFIES THE FEELING OF BEING INTOXICATED BY “YOUNG LOVE”