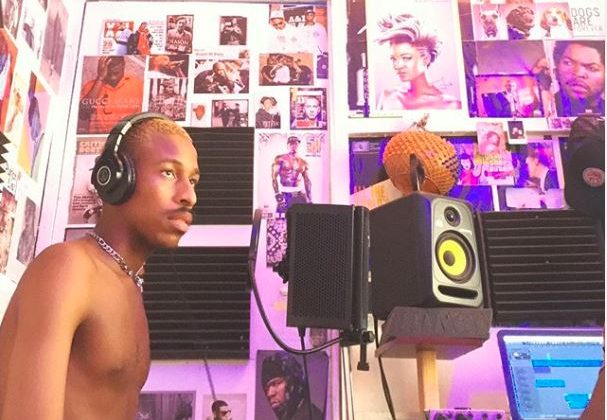 The increased difficulty for Hip-hop acts trying to reach mainstream acclaim in Nigeria’s dance-club driven music industry makes for a more competitive rap scene. While this has resulted in a free-for-all rap battle competition for the metaphorical rap crown in some circles, Abstraktt seems unbothered by the politicking as he shares a new single, “Guyman”, a testament for why he deserves to be part of any hip-hop conversation.

With assist from Jesse Alordiah who takes the catchy hook, “Guyman” highlights the charming allure of Abstraktt’s pen-game, channelling his sense of humour as he brags about his accomplishments; “Sensai of the chiefs, what do you think they call me master for/ Rappers think they’re joker, I’d jolt you/ My versatility, if I vex, I fit drop like 3 verse on electricity”. While his confident bars undermine other rappers, it’s his pop sensibilities with storytelling lyrics and catchy flows that earmark him as a prospect for the hip-hop throne.

You can stream Abstraktt’s “Guyman” below.

ICYMI: Check out the essentials from Abstraktt’s ‘Radio Irregular’