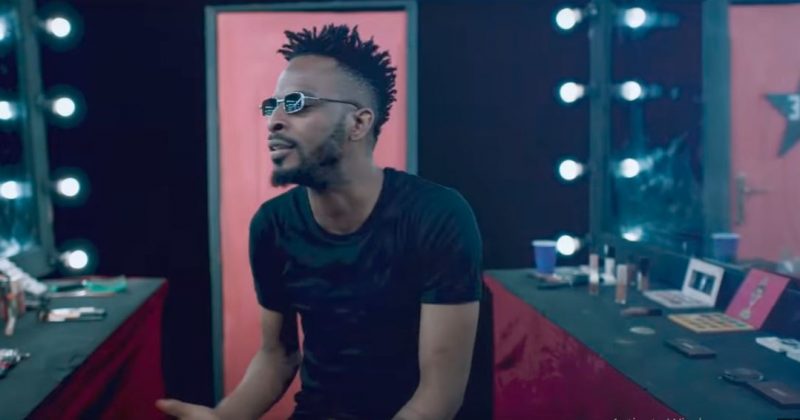 It has been quite some time since 9ice was considered for any major award, but music fans will always remember his unmatched penchant for tapping into angst introspection to make radio hits. For his latest single, “Mercy”, he laments the woes of his present and past stay in the industry singing, “Awon Omo Inu Mi Lon Gba BET (Younger Cats Are Winning The BET)”, in reference to his promise to win a Grammy a couple years ago on “Street Credibility”.

Though his Grammy aspiration is more unlikely now than ever, “Mercy” is a testament that he is still willing to put in the work, singing “I Dey Hustle, I Dey  Lamba/ I Dey Do 8-5, Enter Traffic Every Morning” over a mid-tempo beat Olumix produces with sweeping synths, percussion and traditional drums. In the face of all his struggle for acclaim, he turns to God and pleads for blessings. Clarence Peters directs the video for “Mercy“, set in a studio where 9ice is made to reenact his superstar lifestyle with the press and paparazzi clicking away at their cameras, while he seats on a throne surrounded by beautiful women. Cuts of videos from the times when he was more dominant on radio and television are also spliced into the video as if to highlight the humbling effect of 9ice admitting his tough run.

You can watch the video for “Mercy” below.

ICYMI: The video for “Basiri Mi” establishes why you can’t rule out a 9ice comeback