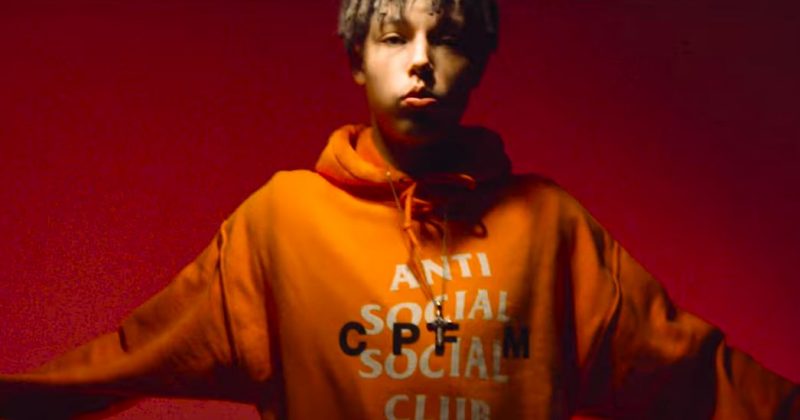 6 Videos you should see this week

Few things capture feelings and moods as adequately as music does. Movies, sports, religion, the army, all have some anthem or the other to motivate members. But quite frankly, musicians are in a league of their own in the art of mood setting. The energy on Kwesta’s “Spirit” featuring Wale is almost palpable through their vocals and this video further accentuates it. Using Nelson Mandela graffiti, kids playing with water, fire, a choir, a marching band, and even an epic stage performance by Kwesta and Wale. The video highlights how music can be a driving spirit.

It has been 8 years since Black Eyed Peas’s last album, but they are back now with new single, “Street Livin'”. In line with the MLK anniversary, they talk on systematic racism over a sombre mix of horn loops, a gritty hip-hop beat and genuinely impressive lyricism.  Socially conscious music is nothing new for The Black Eyed Peas, after all, they had “Where is the Love?” before the wokeness became a requirement for mainstream music. The accompanying video follows the dark narrative of the song with a greyscale filter and graphic images depicting black struggles.

Yemi Alade has had the type of successful run that makes sitting on the fence uncomfortable for anyone that has ever heard her sing. Her ‘Mama Africa’ image seems to have fans divided as she racked up hits despite the occasional cringe-worthy sexist themes that made up that era for her discography. After releasing her Mama Africa album in 2016 and following that with her Mama Afrique EP, for french speaking countries, the singer released Black Magic last year and has since been gradually easing off her ‘African woman’ schtick. “Go Down” is directed by Paul Gambit who also reflects a more urban Yemi Alade as she is joined by dancers on a colourful material background.

Q Dot’s “Apala New Skool” was such a timely release for last year’s conversation around internet fraud. The indigenous singer is touching on lighter topics this time around with new single, “Ijo Gelede”. Though he can’t seem to stick to his favoured indigenous style through the entire video, that shot of him doing a milly-rock in an Agbada is priceless.

J Molley just upped the ante of his Dream Money Can Buy track, “Never Know” with the visual elements of an anarchic night with the gang. The video which he directs in collaboration with ZeeTakesNicePictures features a number of cameos including PatricKxxLee who adds just as much threat to the video as the flashing lights, dogs, guns and gang signs.

After storming charts with “New Rules” expectations were high for Dua Lipa’s follow up video. “IDGAF” off Dua’s self-titled album debut, covers the same empowering themes as her breakout single, but the tone is decidedly more emo. The Henry Scholfield who directs video captures this through a bold-hued clip showing a dance-off between two teams channelling the brassy confrontation in the hook.

AV Club: Wami Aluko’s “For Those Who Listen” explores the link between various art forms

Next Article Masterkraft gets a word in on breaking free of societal construct with new single, “Go”