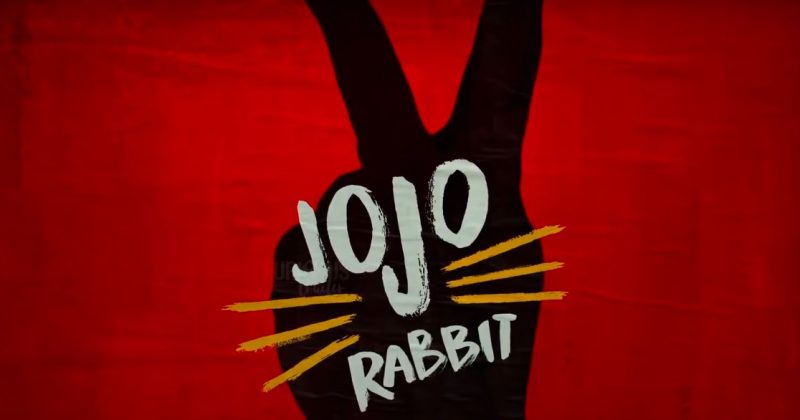 Eugy – “Hold Me Down” Feat. Wavy The Creator

British-Ghanaian artists, Eugy, features Wavy the Creator his latest single, “Hold Me Down”, and he maximizes the potential for their collaboration through the accompanying music video. While they perform their romantic sets over the highlife inspired beat Emile Laurent produces to a lightweight groove, Meji Alabi directs a colourful and flowery display, showing the artists and some models dressed in different fashionable threads.

The history books have documented that every time Drake and Rick Ross get together in the studio, they make classic records. Their latest attempt, “Gold Roses” has all the markings of their sophisticated blend of brags and introspection and the recently released music video portrays all the glitter of their flamboyant lifestyles through the sparkling props of gold baths, chandeliers, grand pianos, beautiful models and huge pillars. Though Drake doesn’t cameo in the video and has his verse cut out from the song’s video, his chorus sets the brooding mood for the dark and pensive clip.

Jaywon, Barry Jhay and Lyta teamed up for the spiritually motivated “Aje Remix” earlier this year. The fuji-pop trio have returned to give the song a deserving music video directed by Inioluwa Adesola, showing them performing their heartfelt verses in a suburban neighbourhood that highlights the folky direction of the song as they pray for blessings to have a better life.

Rae Sremmurd’s ‘SremmLife 4’ is expected to drop soon but that elusive Swae Lee debut as a solo artist seems closer than ever. The singer released two singles, “Sextacy” and Tekno produced “Won’t Be Late”, featuring Drake earlier this year, stating that he’s already working on his solo album. He just shared the music video for “Sextacy” directed by Chuck Grant and Mike WiLL, detailing his intoxicating relationship with his model co-star Cenit Nadir as they drive on the highway in a vintage Corvette Stingray and sit poolside at their Malibu pad surrounded by flamingos. The video closes with a beach where Swae Lee pops a bottle of champagne and lights a joint under the night stars.

As Afropop continues to grow a stronger brand to rival other international genres, London based Ivorian singer, Afro B keeps his foot on the gas as he continues to build his discography in the dancehall rhythm the sound supports. His “Joanna (Drogba)” song still goes in the club but his latest song expands his sonic palette to accommodate Caribbean audiences through the hypersensual lyrics and feature from Jamaican dancehall artist, Busy Signal. 300k directs the music video at a beach party set where women in sex body suits dance to the lightweight groove of the beat Team Salut produces.

Taika Waititi’s satire about World War 2, “Jojo Rabbit”, already won the people’s choice award at this year’s Toronto film festival and many expect it to also get Oscar nods. The film won’t be out in theatres till October but the trailer shows it’s based on a young boy in the German arm’s coming of age story after discovering his mother is hiding a Jewish girl in their house. With stars like Scarlett Johansson and Roman Griffin Davis and the director, Taika Waititi’s recent success with films like “Thor: Ragnarok”, it’s sure to be entertaining as we watch the comical sequences and dialogues when the young boy turns his idol, Adolf Hitler into an imaginary friend.