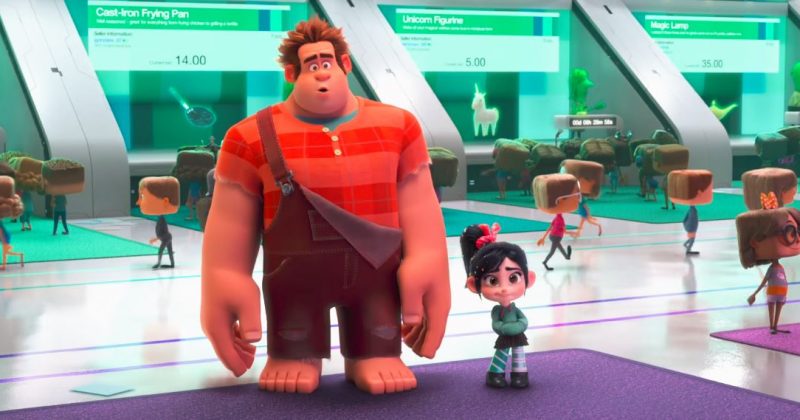 Off her Alt pop EP, Road Less Traveled, Clay has released the video for “Queen B”, her body positive track. Featuring Aramide, the song encourages listeners to embrace who they are inside and “Know Sey You Beautiful”. Coldflamesbeats produces the upbeat guitar led rock instrumentals that punctuates the empowering message of the song.

Davido took out time from his 30 Billion World Tour last year to grace the stage of The Compozers’ concert at o2 Brixton. The resulting performance was both energetic and nostalgic as Davido entertained the filled venue with his debut release, “Dami Duro”. The Compozers’s live band soundness gave Davido a fitting partnership as they shared a vibrant chemistry that echoed through the crowd. The video for the 4-minute long performance has just been released on their YouTube account.

The thought of Joyner Lucas and Chris Brown working together was a surprise until we actually heard their chemistry on “Stranger Things”. Both exchange bars back and forth like rally of tennis shots, bragging about their celebrity over the beat looped with samples from the theme music for the popular Netflix show with the same name. While the song isn’t political or socially charged in any way, Joyner Lucas’ liking for making statements leaves room for some police parodies. “Stranger Things” is a glimpse at Chris Brown and Joyner Lucas’ coming project, ‘Angels & Demons’.

Tekno promised fans he’ll release his long awaited debut album, Old Romance this year but while we wait, he keeps a steady stream of singles to keep us entertained. “Anyhow”, his latest single, however listens more menacing than the usual party-driven song he’s known for. Reminding everyone that Ghanaian influences have been in the Nigerian soundscape for a while now, Tekno seems to be making reference to Mr Eazi’s remark that Nigerian artists are copying his style.

Disney has just released the first teaser trailer for the sequel to the Oscar-nominated “Wreck It Ralph” cartoon. After ditching his video game villain ways to go good, the trailer shows Ralph continuing to wreak havoc. Only this time he and fellow misfit, Vanellope von Schweet seem to have broken the internet. They venture into the uncharted, thrilling and expansive world wide web that’ll struggle to survive their intrusion.

UK rapper, Little Simz released her Stillness in Wonderland album with a short film of the same title. In the 15-minute long video, she cast herself in a trippy dream that dips between the real and the surreal. Though the short film already featured clips from “Doorways + Trust Issues” and “Low Tides”, two tracks off the album, Little Simz has just released the official video for “Low Tides” presumably as part of promotion for her forthcoming “The Experience II” festival. The festival will start on Sunday, the 4th of March at the Roundhouse venue in London.