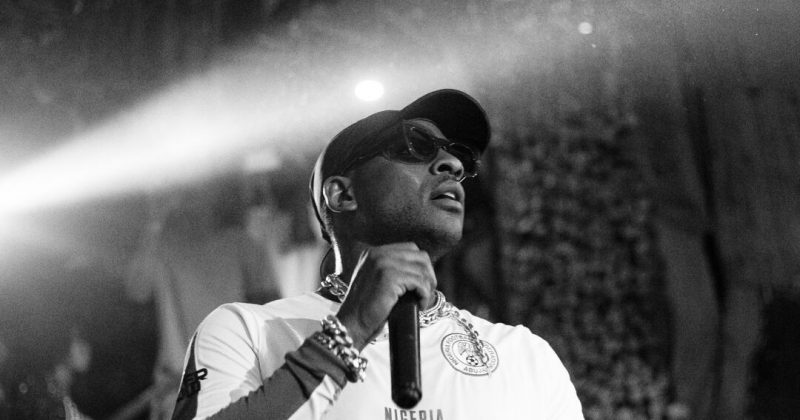 These are some of the highlights to expect this NATIVELAND week

The fourth edition of NATIVELAND kicks off today, at the African Arts Foundation, Victoria Island Lagos, with a line-up of curated events, activities and activations. Here are some you can look forward to this week:

Join us this week at NATIVEHOUSE, an interactive space which will feature a diverse cultural programming of live music, didactic panels and photo exhibitions. Come through to African Artists Foundation this Tuesday, Dec. 17th – 19th, to interact with some of the brightest minds in our culture. Entry is free so arrive early to secure your spot! Swipe for full details

NATIVEHOUSE, is a four-day interactive space, featuring curated exhibitions, workshops and panel discussions. Tastemakers and influencers like T.Lolo, Dr Onyii Bekeh, Denola Grey, and Jesse Jesse Finesse will be talking about turning their passion into their profession during the “Get paid to be yourself” panel, holding between 12:00noon to 1:30 pm today. DJ Obi, Douglas Jekan, Joey Akan and Tunde Ogundipe have also been invited to discuss the decade-defining albums from Nigeria during the “Best of year Decade” panel at 3:00 pm. Tomorrow, a more diverse list of panellists consisting of artists, Tems and Wurld, and music editors, Lawrence Burney and Seni Saraki will discuss “The Migration of African Music”, while celebrated artists, Amarachi Nwosu, Stephen Tayo, Stephanie, Smith-Strickland and Thompson S. Epong discuss “Decolonizing the future through visual art” at the Melanin Unscripted panel curated by Amarachi Nwosu.

NATIVE has partnered with Eat.Drink.Lagos to make NATIVELAND a wholesome experience. The platform’s “EatDrinkFestival” is a testament to their credibility as curators of food culture in the city and for Nigeria’s diaspora.  At NATIVELAND19, they will be in charge of providing premium Lagos cuisines, street style while festival-goers rage to our eclectic line-up.

After a year where many emergent household hitmakers were notably new artists, it’s no surprise that the lineup for NATIVELAND 2019 has a lot of first-time bills. Through the year, NATIVE told stories about Rema’s emo-trap, Tems’ getting into a dauntingly confident groove and the dawn of Naira Marley’s #Marlians as most fascinating internet phenomenon of 2019. NATIVELAND19  festival aims to an experiential cumulation of all the big stories and rising stars we have feverishly stanned over the past eleven months.

Dave and Burna boy performing the song of the summer, “Location”

Burna Boy fell ill just before last year’s Nativeland and couldn’t make his hat-trick Nativeland appearance. Though we missed the energy he brings to the stage, we’d be rewarded for the delayed gratification when he performs the song of the summer, “Location”, along with Dave, who is also on the lineup for Nativeland 2019. This will be the first time the two would perform the song in Nigeria and given Burna Boy’s MVP year with a Grammy nomination in the bag, it’s set up to be one hell of a rager.

ICYMI: See all the artists on the lineup for Nativeland 2019

0000
Previous Article How CAN DO! is working to make NATIVELAND more eco-friendly