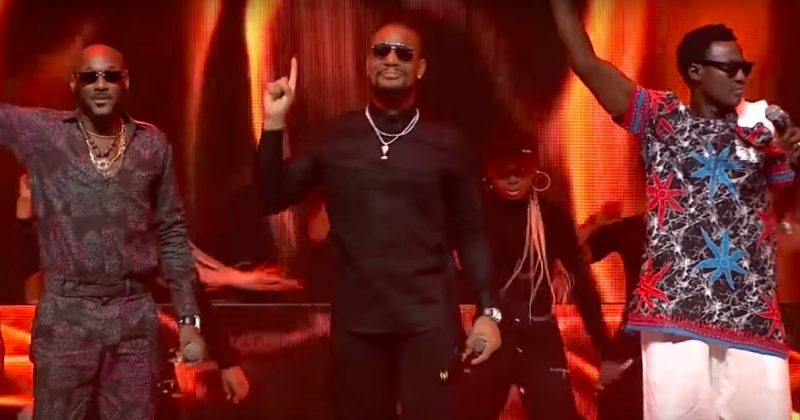 2Baba gave us his “4 Instance” gem before streaming services and other technological advancement made our music space too saturated for impactful music to have any real lasting effect. You’re free to debate his ability to replicate the mass appeal of the politically conscious song, but there’s no doubt “4 Instance” will go down in history as a timeless classic, holding a nostalgic pull on listeners who probably still remember where they were the first time they heard the song in 2006.

The election season last month saw a number of artists speaking on the socio-political state of Nigeria, but 2Baba keeps the conversation going with a new release, “4 Instance Again”. The new single is a remix of his classic hit, laying a new verse over the catchy beat and featuring verses from Sound Sultan and award winning actor, Alex Ekubo. While they all address the political irregularities in Nigeria, Sound Sultan looks inwards before offering his criticism of the government. “4 Instance Again” comes with a music video, showing their recording sessions and a stage performance for the song. But with the newspaper headline edits clipped into the video, you might feel compelled to check out the animated video for “4 Instance” again.

You can watch the music video for “4 Instance Again”, featuring Sound Sultan & Alex Ekubo below.

Next Article DJ Enimoney and Reekado Banks want you to dance to their new single, “Ogede”